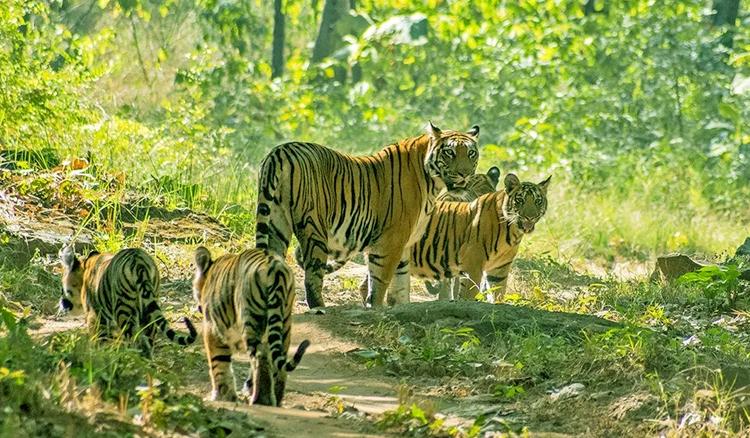 For the first time ever, Zoological Survey of India (ZSI) has decided to publish about the faunal diversity of the national parks and wildlife sanctuaries situated in North Bengal. The survey for this publication has been conducted for the last one year and scientists of Zoological Survey of India are now busy with the compilation. Kailash Chandra, director of ZSI said, "Our aim is to bring out a consolidated account of the faunal diversity of the six national parks in Bengal and five of them located in North Bengal. Our publications in this regard will highlight the animals' problems, if any, and will also suggest an action plan for their management and conservation". The ZSI has conducted their survey on six national parks in the West Bengal – Gorumara, Jaldapara, Neora Valley, Singalila, Buxa and Sunderbans and three wildlife sanctuaries – Chapramari, Mahananda and Mahananda Weir (Siliguri). The publication will contain information on animal species in these forests in the state that fall in the endangered or threatened category and also the measures that should be taken for their conservation. ZSI is currently making a database of the fauna of the 870 protected areas in the country that includes 104 national parks, 551 wildlife sanctuaries, 88 conservation reserves and 127 community reserves. One of the senior scientists of ZSI said, “Data regarding faunal diversity is available from most of the states but Bengal, Jharkhand and Jammu & Ladakh (union territory) are the places from where very little data is available. So our prime emphasis is on these areas". The publication is expected to be out by 2021.