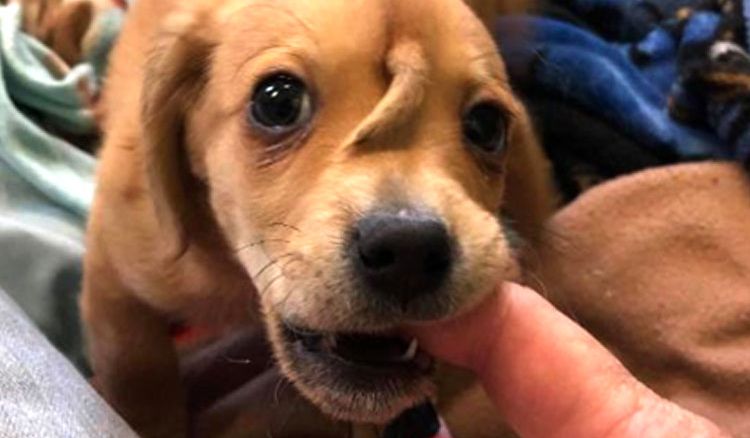 When we were kids almost every kid wanted a unicorn. Only if they existed! And who doesn’t love a puppy? Now imagine finding an animal that is a bit of both? Okay, we know that it is something impossible but recent thousands of miles away from our country, in Missouri a 10-week old abandoned puppy has been rescued with a secondary tail in the middle of his head just like a unicorn. The puppy has been named Narwhal, after a species of whale narwhal which is a medium-sized toothed whale that possesses a large tusk from a protruding canine tooth. His full name is “Narwhal the Little Magical Furry Unicorn". The puppy is currently at the Mac’s Mission. Rochelle Steffan, who runs the Mission said that Narwhal is in no pain and plays for hours. 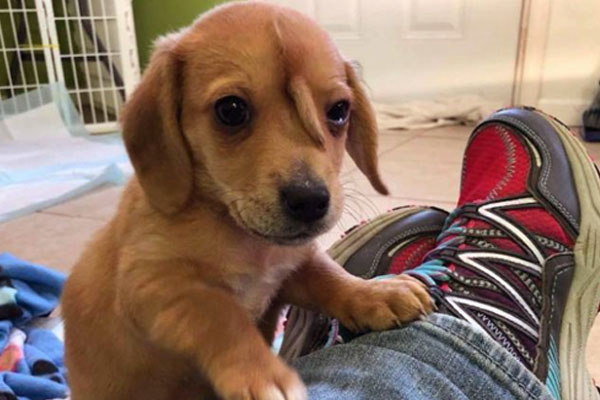 They also told that there is no medical need of removing the tail as it is not causing him any pain. The x-rays of the tail show that it is not attached to anything and serves no purpose. This secondary tail is about one-third of the size of his actual tail. The tail only served one purpose and that is it is making Narwhal the coolest puppy of all and the internet just can’t get over his adorable pictures.

Future shelter for astronauts in space!

Straws made from wild grass to the rescue!

In hopes of being immortal

Australia’s bushfires to have an effect on world environment