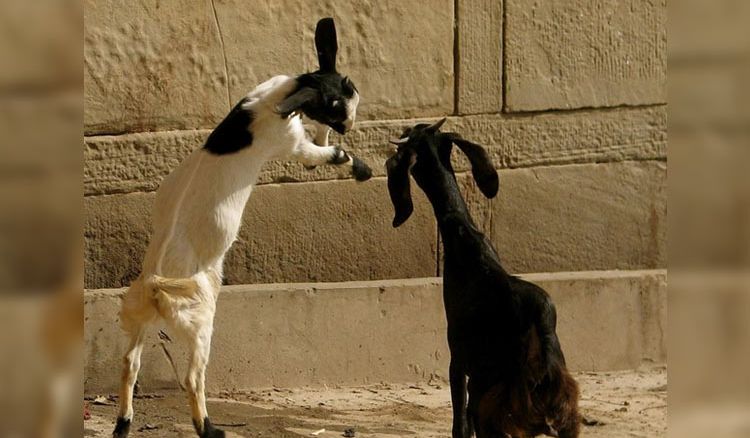 Okay! The world is officially crazy now! You too will agree with us after you read about this bizarre incident that took place in Telangana. Two of the most vicious criminals have been arrested by the Telangana Police. The incident took place in the Huzurabad town of Karimnagar district. These two culprits were caught red-handed; grazing on saplings. The culprits were no humans but two goats. The goats were found guilty of gnawing at saplings planted by an NGO. The activists, Anil and Vikrant took the goats to the police station and they were tied to a pole in the station's premises. The activists of the NGO, 'Save the Trees', claim of planting 900 saplings in the town. They accused that the goats grazed on more than 250 saplings. 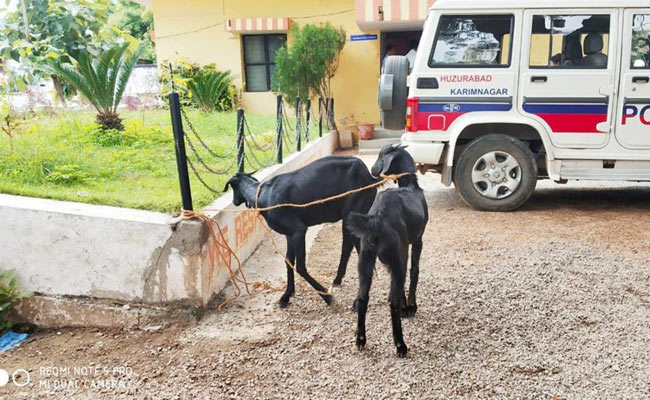 The goats were handed over to the owner, Dornakonda Rajaiah after he paid the penalty of Rs 1000. The activists warned Rajaiah not to graze his goats on the saplings planted in public places. The police although stated it clearly that the goats were not arrested, as there is no section in the Indian Penal Code to arrest or punish animals. It is not the first case of animal arrest in the state. Before this, a goat-rearer was fined Rs. 10,000 after his goats were caught grazing on saplings planted under 'Haritha Haram'. It was also a large plantation drive taken up by the government. There are quite a few incidents similar to this, which forced the officials to impose fines, in order to discipline the goat owners.