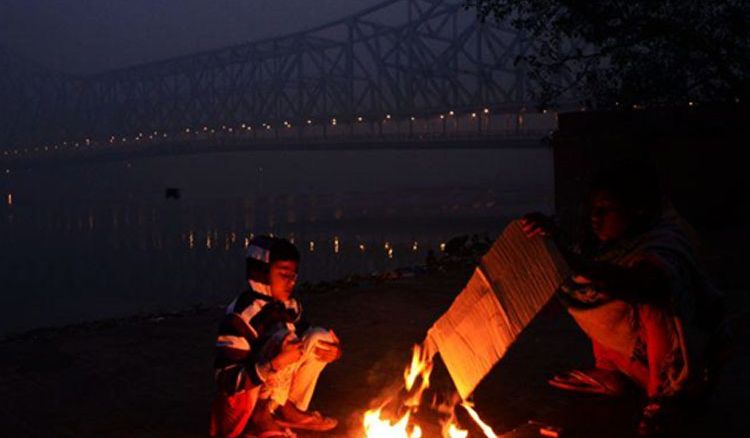 Winter chill to set in soon

Winter is yet to set in but the temperature in the city will go down a bit in the next few days. The Regional Meteorological Centre at Alipore has predicted that the city may experience a fall of temperature by 2-3 degrees in the next few days which will result in a feeling of winter chill for the citizens.  According to the Meteorological Centre, winter may set in within December 15 in the state. The city is already experiencing a temperature drop in the late evening hours and in the morning hours in all the South Bengal districts since cyclone Bulbul did not have any impact on the weather system. Few places in South Bengal are witnessing misty weather in early morning as well. The temperature drop might fall further after western disturbances had an impact in various North Indian states. However, the sky is expected to remain clear in the South Bengal districts. The winter chill is going to set in earlier due to the cold North-West winds, for which Jammu and Kashmir has already received heavy snowfall. A senior weather official said, "There is an uninterrupted flow of North-West wind into the state which is bringing the cold. People will feel the cold weather especially during early morning and the late evening hours". The lowest temperature that the South Bengal districts are going to experience for the next few days is expected to be 18 degree Celsius. 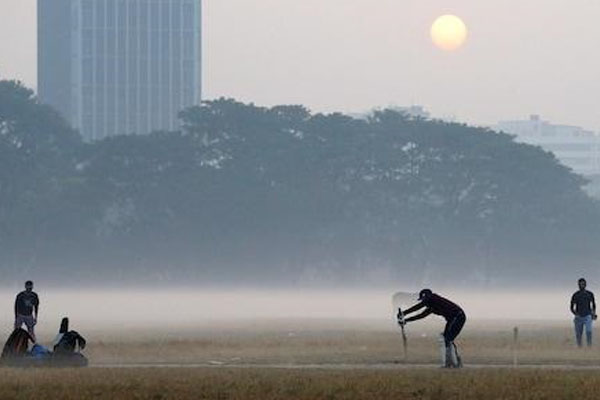