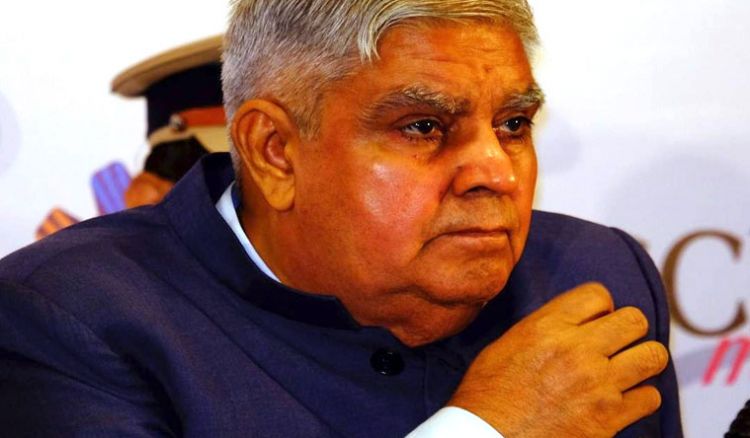 The Governor of West Bengal Jagdeep Dhankhar has given his assent to the Swami Vivekananda University Bill, 2019 which was passed by the West Bengal Legislative Assembly on September 1, 2019. The matter was forwarded to the governor by the speaker of the state legislative assembly Biman Banerjee. Dhankhar accorded his assent in conformity with Article 200 of the Constitution of India. Raj Bhavan issued a statement on this matter which said, "The Speaker of the West Bengal Assembly had passed the Bill on September 1, 2019 and it was forwarded to the governor for his consideration on November 6 after examination of the concerned department". Now that the bill is passed and the governor gave his assent, a university named ‘Swami Vivekananda University’ will be established and incorporated at Barrackpore in North 24 Parganas district which will have the status of a private university. The university will be promoted by Regent Education and Research Foundation, an educational and charitable trust. A Higher Education Department official said, "After receiving a proposal for setting up of the university, the Higher Education Department had constituted a committee headed by the vice-chancellor of West Bengal State University. The panel had recommended to the state government that the private educational trust may be allowed to set up the proposed university which will espouse the ideals and values of Swami Vivekananda". The university will have departments of science, technology, law, management, social sciences, medicine, education, humanities and performing arts.