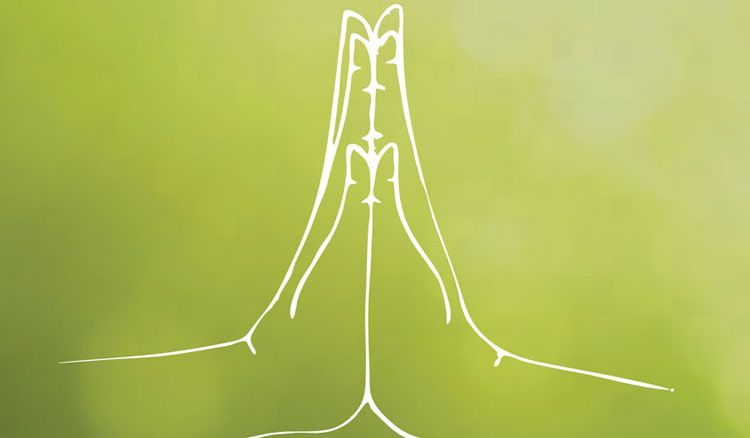 The world is struggling hard to fight against the Coronavirus outbreak and the World Health Organisation (WHO) has already tagged it as a pandemic. WHO seems to be very worried for countries with huge population like India where the deadly virus outbreak can result in uncountable number of deaths. However, the US President Trump is quite confident that India is ahead of the curve in the battle against coronavirus, mainly due to its non-contact mode of greetings - Namaste. 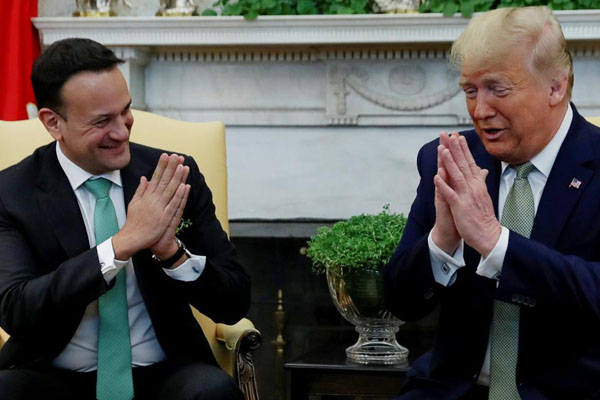 Recently, the President of the United States of America, Donald Trump met with the visiting Irish Prime Minister Leo Varadkar and held a press conference where both the leaders chose not to shake hands but go for Namaste!  Both the leaders greeted each other with namaste, but without using the word. When asked about it by the press, Trump said, "We did not shake hands today. We looked at each other and said what we are going to do. You know, sort of a weird feeling. But, I just got back from India and I did not shake any hands there and it was very easy because they go like this. They are ahead of the curve”. He added, "I have never been a big hand-shaker, you probably heard. But once you become a politician, shaking hands is very normal. It's a very strange feeling when people walk up and say hi". Irish Prime Minister Leo Varadkar, who is of Indian descent said, "It almost feels impersonal or feels like you're being rude, but we just can't afford to think like that for the next few weeks".