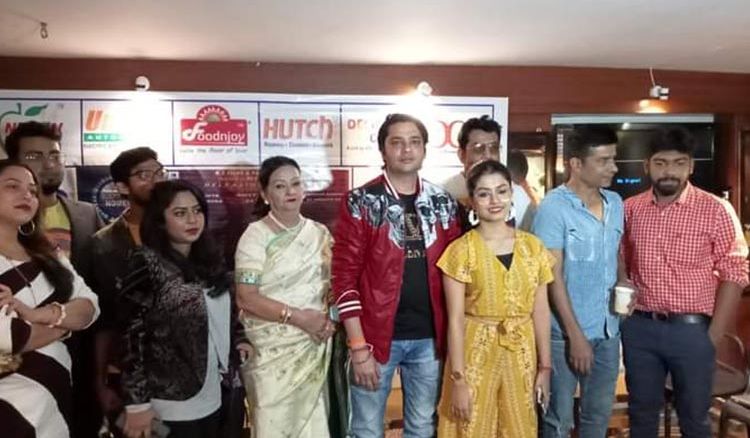 M.S. Films Productions’ '৬০-এর পরে', a Bengali psycho-thriller directed by Souvik Dey and produced by Meena Sethi Mondal is all set to be released on 4th March, 2022. The film features Amyth Shethi, Joy Sengupta, Anindya Bannerjee, Rupanjana Mitra, Joy Badlani, Seenchita Sanyal, Punya Darshan Dasgupta and Piyali Mukherjee. The music was directed by Bob Sen and the music tracks for the film are sung by Pratik Kundu, Chandrika Bhattacharya, Satabdi Prohori and Indranil Chakraborty. The plot revolves around a happy married couple and how the happiness did not last long. The boy lost his wife while she was giving birth to their child and things took a turn. Three years later a series of murders started taking place in the city and a special detective had to take over the case to solve the murder mystery. The trailer of the film impressed the critiques and the director is hopeful that the audience would love the plot.