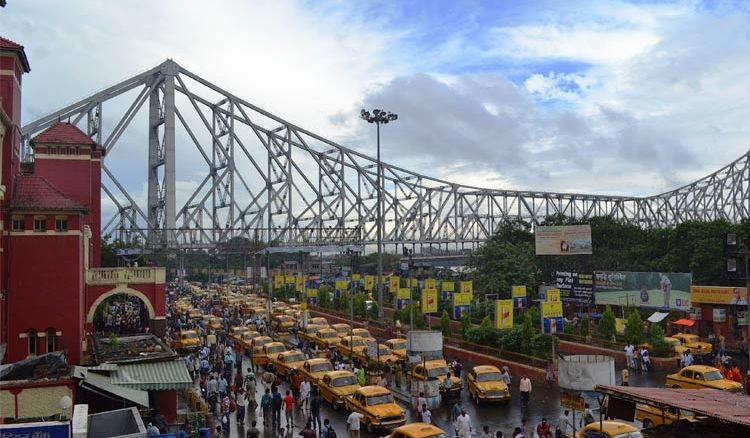 The city with the lowest crime rate

It is a proud moment for Kolkata and the whole of Bengal to announce its decline of crime rate to 31% in the last 4 years. The National Crime Records Bureau (NCRB) has conducted a survey to rank 19 Indian cities, including the metros according to their crime rates. The report submitted by the NCRB has
proved that Kolkata is the safest city amongst 19 other Indian cities.

The report also reveals that Bengal has improved its place in the rankings of states according to their
crime rate. Among 29 states, the rank of Bengal has improved to 11 th from 19 th . The crime rate in
Kolkata has been on a rollercoaster ride since 2014. The crime rate has been up and down and was
followed by four other cities including Coimbatore, Hyderabad, Kozikode and Mumbai.
When it comes to crime against women, Kolkata comes as safe. The NCRB has recorded 15 rape cases,
53 cases of stalking and one acid attack case in 2017. Kolkata unfortunately was the only city other than
Delhi to report an acid attack case.

However, the police force of Kolkata has become stronger than ever, with a new resolution to safeguard
the city. Better service from the police has resulted in Kolkata’s ranking as the safest. Police stations
have also been improved and specialized. They are also putting efforts in the betterment of the relation
between the police and the public. The Kolkata police are indeed proud of the ranking of Kolkata as the
safest city.