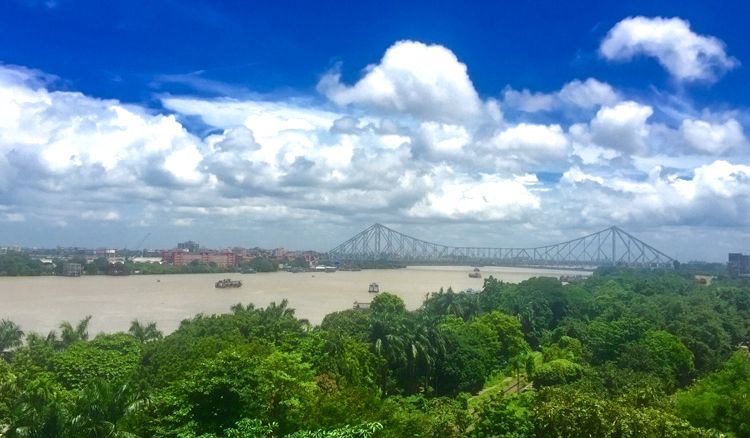 In front of the municipality, a park is under construction for which an amount of Rs 9 lakh has been allocated. The footpaths will be redone with paver blocks for which work will begin shortly. Residents said that there was a time when the entire area was covered with garbage and pedestrians passing the place used to cover their noses owing to the smell which emanated from the refuse. Many models have been installed for children’s entertainment as well.

Besides, at an expenditure of Rs 3 lakh, another park is being built off the road leading to Tarakeswar Rural Hospital. Walls will be painted with oil paintings. The entire beautification process will be completed in a couple of months after which, officials believe that the entire picture of the town will get a facelift.

Chairman of Tarakeswar Municipality, Swapan Samanta said that after Chief Minister Mamata Banerjee instructed to initiate the project, it was executed with the help of former chairman of the board Firhad Hakim and the present chairperson Ratna Dey Nag.

He also said that there had been a lot of work regarding improvement of civic amenities including road, drinking water, power, and other facilities. Now the civic body had turned towards beautification and cleanliness. “After the Tarakeswar Development Board had been put up, a slew pf project had been undertaken and the results of which had been witnessed, enjoyed and appreciated by lakhs of pilgrims to the place,” Samanta said.