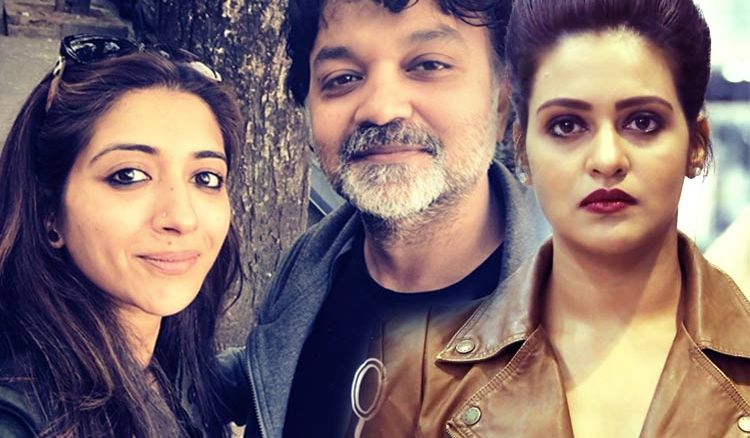 Now what is exactly wrong with Srijit Mukherjee? His upcoming movie “Ek Je Chilo Raja” is creating turmoil in the film industry as earlier it was Tanushree who backed out and now it is Priyanka Sarkar.  Priyanka is not doing her first movie with Srijit this time. She performed well in his “Rajkahini” but this time there was something patchy.

Priyanka Sarkar was given the role of a courtesan and a dancer but when she asked for the script she found there was hardly any lines for her and even her screen visibility is also very less. She personally felt that as an actor this role is not doing justice to her.

In the meantime, Sreenanda, daughter of Tanushree Shankar has taken up the role with a pretty constructive attitude and thought of doing justice to the role itself.