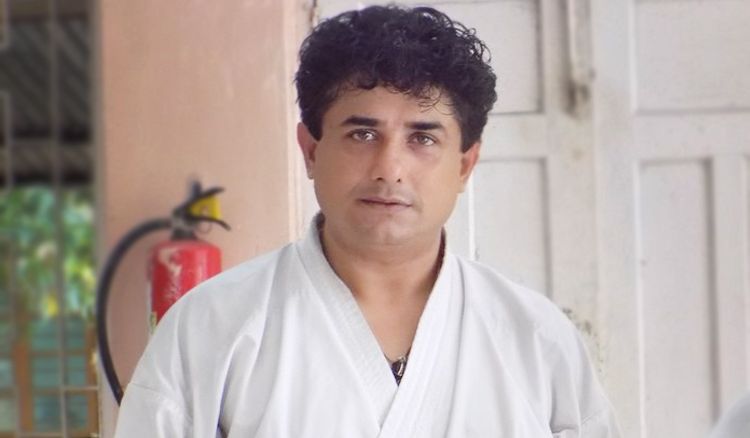 The World Karate Association organized a tournament, “Karate Premier League-Al wasl Club” with the world best karatekas from 16th-18th February 2018, which was held in Dubai. The World Karate Championship is considered to be the highest level of competition, orgainesd by World Karate Federation (WFF). The Championship is held in different cities every two years, this year it was Dubai. Every two year the Tournament witnessed the participation of reputed judges and referees. This year along with the Judges and few former karatekas one Indian referee presented India, Mr Referee Premijt Sen.

Sen was the only Indian in the entire panel,becoming the first Indian referee in the WKF, glorifying or country and making it proud, to the people in the world championship. Hanshi Premjit Sen winner of 8 black belt tittle, participated as a coach and Jury member in WKF (2018).

The Tournament's judgement directly affected their International ranking, based on the ranking of the Tournament, the players are picked for Olympic games. Premjit Sen added, “I am really honoured to be apart of this prestigious tournament and representing my country Internationally”.