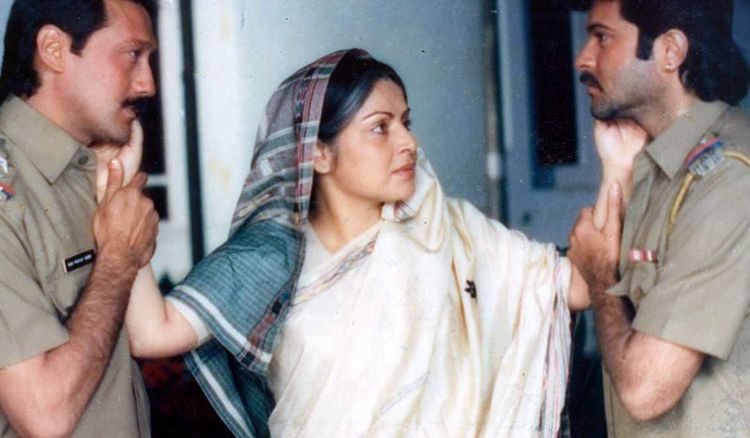 After over 30 years since the release of the blockbuster film Ram Lakhan, producer-director Subhash Ghai is all set to bring back the pair of Jackie Shroff and Anil Kapoor in a movie produced by his banner Mukta Arts.

Talking to Jiyo Bangla and referring to a recent event where the two stalwarts of Hindi film industry was seen together he said he was proud to the see the duo together on stage with an honest bonding since Ram Lakhan.

I witnessed such emotional bonding only between Raj Kapoor and Dilip Kumar in the past. That’s why I can’t stop producing a film with such a fantastic script titled Ram Chand Kishan Chand,

He said that once again the film would be based on the story of a good cop and a bad cop but unlike Ram Lakhan this one, all set to hit the floors in 2020, would be a humorous play rather than an intense one. The two cops will be in their fifties.

Ghai did not want to divulge details of the film and said the two will share a wonderful on-screen chemistry once again. Asked about who would be directing the film or who would be the leading ladies in his movie, he told Jiyo Bangla,

Those have not yet been decided. I can’t reveal except that it is an entertaining story between a good and a corrupt cop with Anil and Jackie. 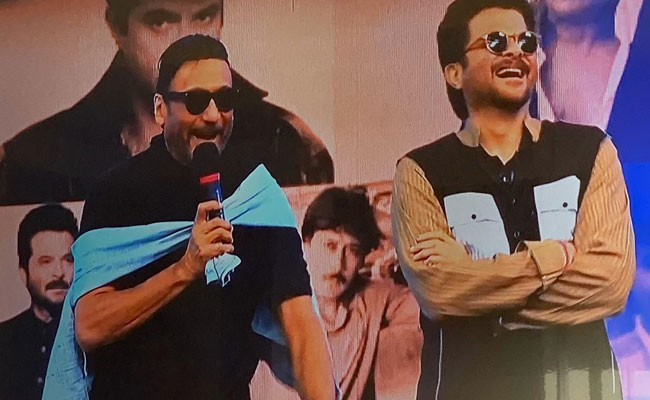