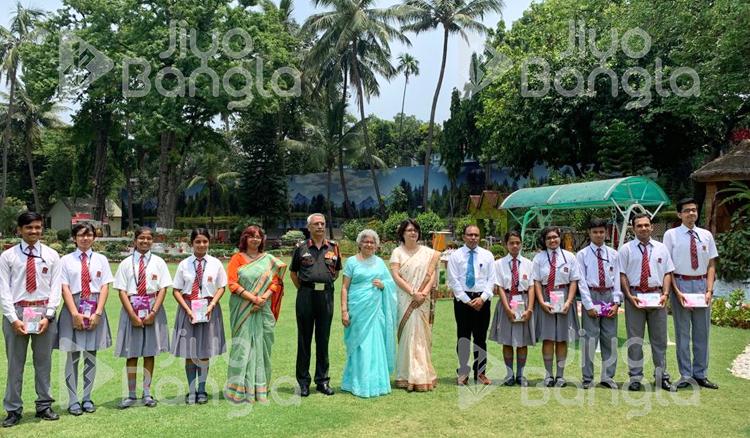 Army Public Schools, which serve wards of Army soldiers all over the country, are run as private entities under Army Welfare Education Society (AWES) with excellent infrastructure and amenities. Under Eastern Command of the Indian Army, 22 Army Public Schools are functioning in West Bengal and in other Northeastern states for more than 25 years now. 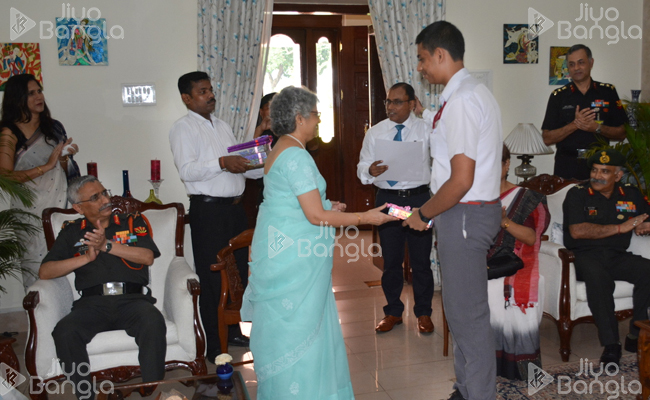 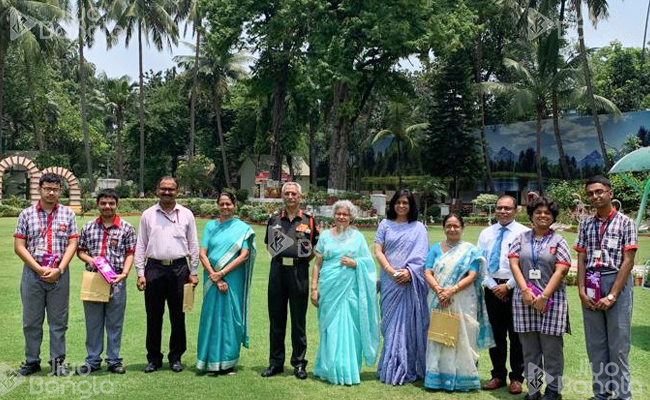 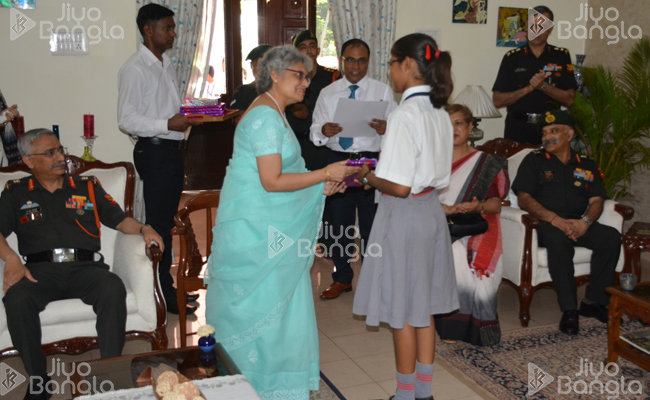