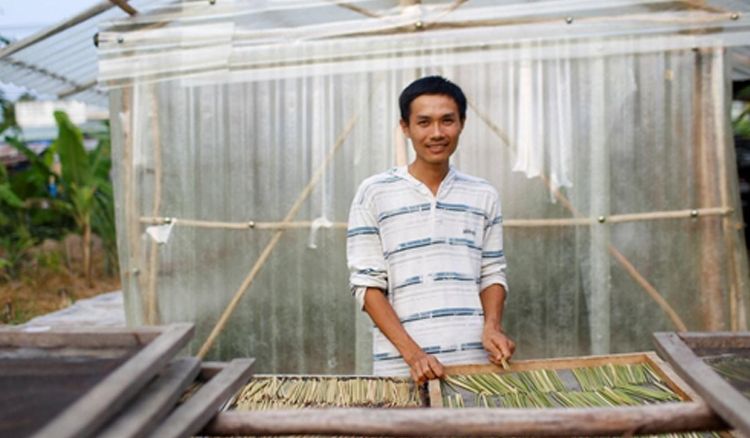 Straws made from wild grass to the rescue!

There was a time when we were dumbfounded with the invention of plastic straws, these straws helped us enjoy our favourite beverages without thinking about hygiene as we before that drank directly from the cup. Another thing we learned in our childhood was every action has an opposite and equal reaction, plastic did make our lives easier but it had its side-effects as well and they are proving to be fatal with time. Plastics including plastic straws are harming the environment and driving some species to extinction even. Now, the researchers are working day and night to curb the damage already caused by plastic used by us since its inception. As plastic is non-biodegradable they pose a great threat to our environment. Not only scientists but common people and entrepreneurs are also trying their best to find an alternative of plastic; for example, this guy in Vietnam who goes by the name Tran Minh Tien.

Tran Minh Tien is an entrepreneur with a solution that is no doubt a better alternative to non-biodegradable plastic straws. Paper straws have been used as an alternative to plastic straws but paper straws resulted in getting all soggy thereby ruining the entire experience. Here, Tien comes to the rescue! Tien developed straws made out of the grass. The straws are made from the Lepironia Articulata species of grass commonly known as ‘co bang’ in Vietnam’s Mekong Delta region. in addition to being completely biodegradable and chemical-free, these straws are edible as well and chewing them after a meal can help in cleaning both gums and teeth. Tien runs his own company called 3T and they convert the hollow grass into biodegradable and reusable straws. 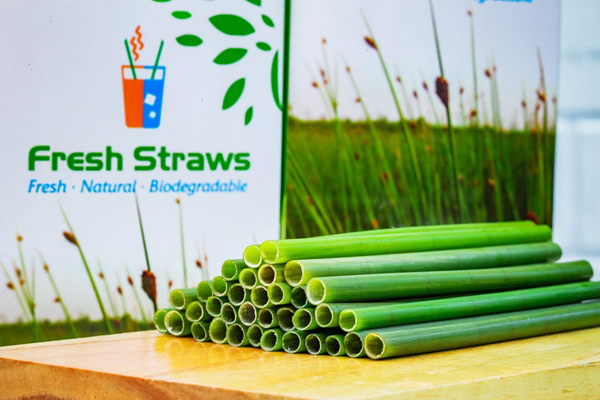 The workers harvest the grass, hand-pick them and cut them into 20-centimeter long pieces. After that, the pieces are either baked in an oven or set out to dry for two to three days, so they become completely solid. The straws can be of two types fresh and dried. A fresh straw can last for around two weeks if kept in a refrigerator and the dried straws can last for up to six months. Tien started this business in 2017 and now they make around 3, 000 grass straws each day. They sell the straws in a batch of 100, the fresh straws cost 600 Vietnamese dongs (Rs 1.84 approximately) and the dried straws cost 1000 Vietnamese songs (Rs 3 approximately). The grass regenerates itself within a year and currently, Tien’s company is producing around 1 million straws a month and they have hopes of taking the count up to 10 million by July this year.