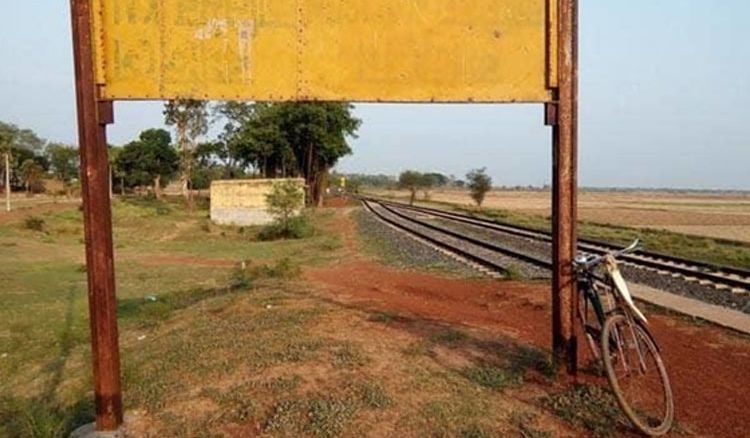 Station Without a Name

When we get on a train we generally know our destination. But what if that destination doesn’t come with a nametag; then, how are we suppose to know that we have arrived? There is a station in the East Burdwan district that has no name. Raina or Rainanagar station’s signboard is empty without any name on it.

The platform was built in 2008 and it was named Rainanagar at that time. After sometime villagers created a fuss over its name and refused to name the station Rainanagar. Instead, they wanted to name it Raina after the name of the village where it is situated. After a lot of argument and fights, the government decided to wipe out the name from the signboard and it became the nameless station. The station falls on the Bankura-Masagram route and it is the only train that runs through this station. Passengers who are new have trouble deciphering the nameless station and remain clueless; sometimes even get off at the wrong station. The villagers have only one request for the railway minister that is to find a permanent solution to this. Although officially the station is still known as Rainanagar (RNGR). A nameless station sure creates a lot of confusion for commuters and we hope it is resolved soon.

Make Soap Out Of Oil