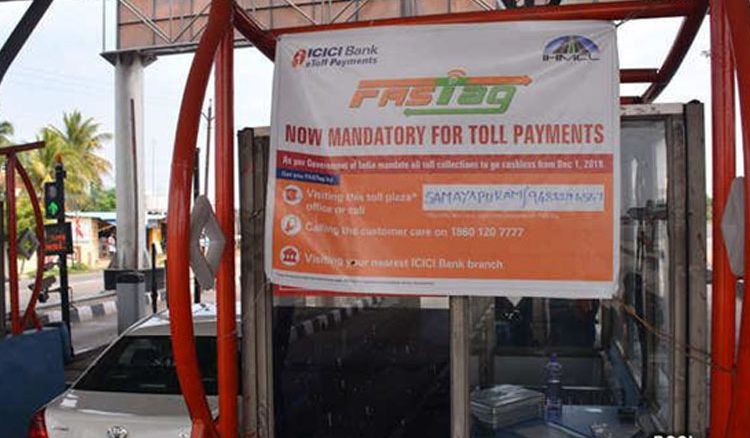 West Bengal is all set to make FasTag mandatory for vehicles with effect from December 15. These FasTags will be useful in toll plazas of all national highways situated in Bengal. Earlier, the date of implementation for FasTag was decided to be December 1, however, it has been postponed to December 15. The Union government has made FasTag mandatory for all the vehicles operating on Indian roads with effect from December 1, 2019. But, what is this FasTag? FasTag is an electronic toll collection system in India, operated by the National Highway Authority of India (NHAI) which employs Radio Frequency Identification (RFID) technology for making toll payments directly from the prepaid or savings account linked to it or directly toll owner. It is a sticker that is fixed on the windscreen of the vehicle and enables to drive through toll plazas without stopping for transactions. This tag can be purchased from official Tag issuers or participating Banks and if it is linked to a prepaid account, then recharging or top-up can be done as per requirement. As per NHAI, FasTag has unlimited validity. Currently only 25 percent of the total number of vehicles in the state have FasTag for which National Highway Authority of India (NHAI) is setting up camps at different toll plazas to make people aware of the FasTag. A senior official of NHAI in Kolkata said, "There will be special lane for the vehicles that are not fitted with FasTag. They will have to pay through cash for passing the toll plaza. However, if somebody enters the designated FasTag lane without the tag, he/she will have to cough up twice the toll amount. We will have our employees posted around 200 metres ahead of the toll plazas, who will inform the car drivers about the lane they should take". 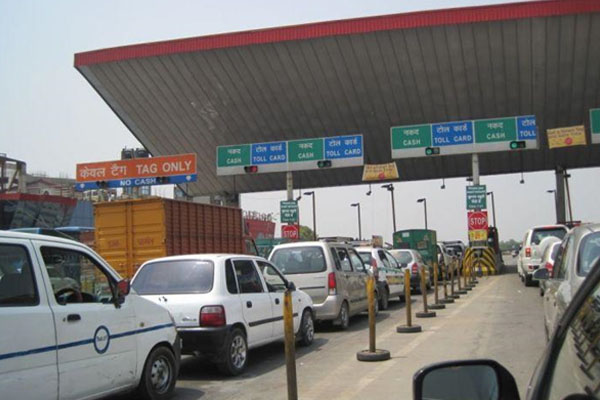