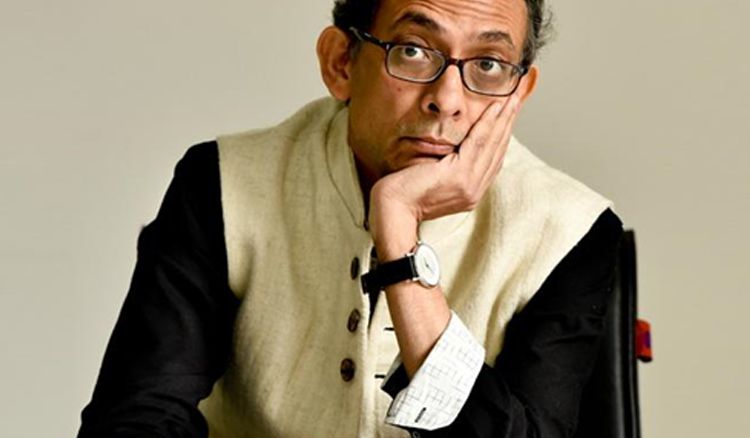 The West Bengal State Legislative Assembly has recently decided to felicitate this year’s Nobel Prize winner Abhijit Vinayak Banerjee and his wife Esther Duflo. This was decided after a unanimous proposal to felicitate both of the Noble Laureates was placed in the assembly.  Abhijit Vinayak Banerjee happens to be the second individual from the state of Bengal to get the world’s most prestigious award in economics, after Amartya Sen. While the discussion on felicitating Banerjee was going on in the assembly, veteran Congress MLA Asit Mitra proposed the felicitation of the economist and urged the Speaker, Biman Banerjee to request Abhijit Vinayak Banerjee to deliver a special lecture in the Assembly. The Speaker accepted Mitra’s proposal and assured that the house will arrange such a lecture following a grand felicitation during his next visit to Calcutta. The resolution was moved in the assembly by State parliamentary affairs minister Partha Chatterjee and he suggested that the Assembly library should have a collection of all three books of Noble Laureate Banerjee and his wife Esther Duflo, who happens to be the co-winner of the prize. Speaker Biman Banerjee accepted this proposal as well and instructed the Assembly secretariat to make arrangements for the books. BJP legislative party leader Manoj Tigga too supported this resolution for felicitating Mr. Banerjee. Banerjee will most probably visit Kolkata this December or early January next year.