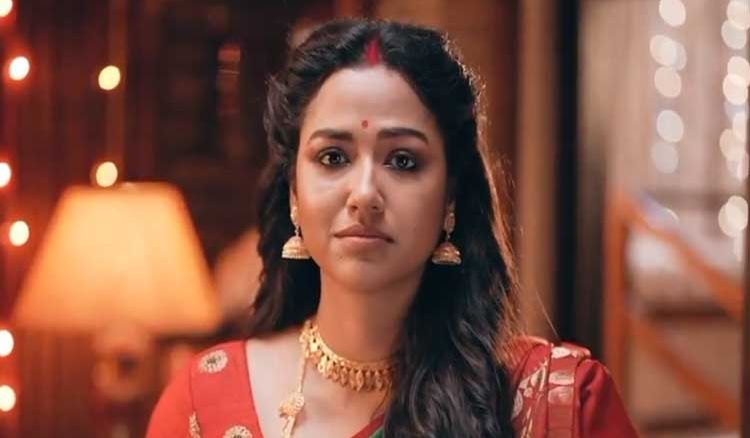 Director Sayantan Ghoshal comes up with a new webseries on the OTT platform titled ‘Sampurna’. Though times have changed, the sufferings of women in the society haven’t changed much and webseries ‘Sampurna’ focuses on this issue. The webseries is a tale of a woman fighting against her family for the rights of her sister-in-law. ‘Sampurna’ narrates the tale of abuse that a woman has to go through. The series casts actress Sohini Sarkar in the lead role along with Rajnandini Paul, Anubhav Kanjilal, Prantik Bandopadhyay, Laboni Sarkar, Rajat Gangopadhyay and Parmita Mukherjee playing other pivotal roles. Sohini Sarkar had earlier won the hearts of the viewers with 'Mandar' and 'Srikant' but this time she will appear onscreen in a different character. Recently, the promo video of the webseries ‘Sampurna’ was released and it gave out hints about the plot and showed Sampurna aka actress Sohini Sarkar speak about the condition of women in the society. 'Follow Focus' has produced the webseries ‘Sampurna’ and it will be released on OTT platform.