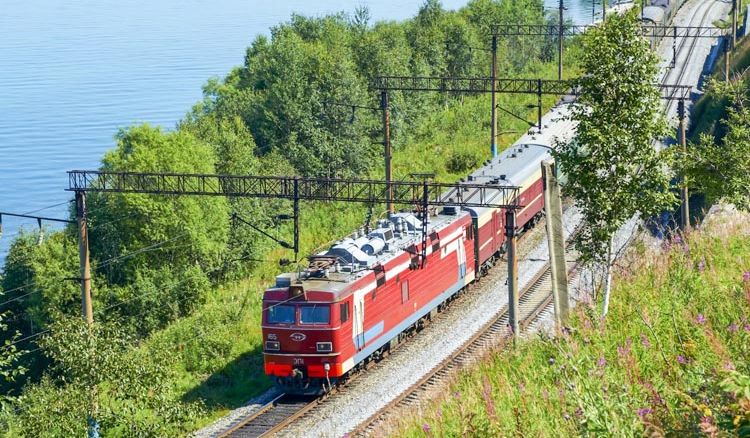 After spending a major part of the summer vacation in a virtual house-arrest owing to the Lok Sabha elections, footloose Bengalis have now decided to start making travel plans during Puja holidays and accordingly train seats for all popular tourist destinations are almost full within hours of opening of booking.

Going by the trend of ticket booking it looks like North Bengal tourism will be hot favourite this season while the other spots too are following closely. So much so that Bengalis have ignored the aftereffects of cyclone Fani and trains to Puri during that time are also nearly full.

Tour operators said that Darjeeling and Dooars in Bengal would be the star attraction during Pujas this year. Among the other states, enquiries were pouring in for places such as Kerala, Rajasthan, Shimla and the Northeastern states.

A senior member of Travel Agents Association of Bengal confirmed that most Bengalis were confined to their houses during the polls and thus there is a rush for booking tickets to different destinations during puja. On June 5, bookings for October 3 had begun, which is ‘panchami’ day during Durga Puja. Seats in AC sleeper classes and char car seats of trains such as Saraighat Express, Padatik Express and Darjeeling Mail are booked to capacity.