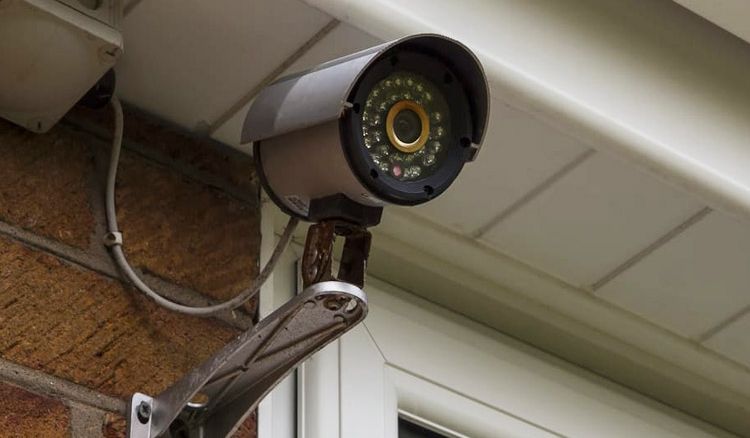 Going by the Supreme Court orders, CCTV cameras are to be installed around the Bankshall Court and City Sessions Court areas. Sources said that the electrical department of the Public Works Department would carry out the project.

As soon as the IT department gives a green signal about the points where CCTV cameras would be installed, work is likely to begin. A detailed report of the projects is likely to be submitted next week to the Chief Justice of City Sessions Court, Justice Siddarth Kanjilal. Interestingly after he became the Chief Justice in November 2018, he was the one who had written to the authorities concerned about the apex court’s order and had also conducted several rounds of meetings with officials of different departments. Sources said the fund has been allotted and work would begin shortly.

Court sources said that thousands of important documents are lying in these two courts and hundreds of people visit the courts every day seeking justice. Which is why to ensure security the decision has been taken.

It was also found out that other than the CCTVs, security at the gates of Bankshall Court would also be beefed up. There will be round-the-clock security guards and unwanted people will be removed from the court premises. The CCTV cameras will be installed at all the gates and at strategic points inside the courts so that every moment of all the places within the court can be captured to take quick and necessary steps whenever required.

It will also be ensured that no outside vehicles can enter the court or can be parked within the campus. Lawyers’ vehicles will have stickers with a special logo. At present undertrials are brought to the court from Gate Numbers 2 and 4 of this court. Security at those two gates would be tightened. More metal detector gates will be installed.

There will also be an inspection of the fire fighting arrangement within the two courts. Earlier there had been two incidents of fire at Bankshall Court where several court documents had been destroyed. Chief Minister Mamata Banerjee had expressed her concern after one such incident and had conducted meetings to solve the issue. Secretary of the Advocates’ Association Prabir Mukherjee said that they would extend all cooperation to ensure the tightening of security at the courts because it will bring convenience both the lawyers as well as justice seekers.