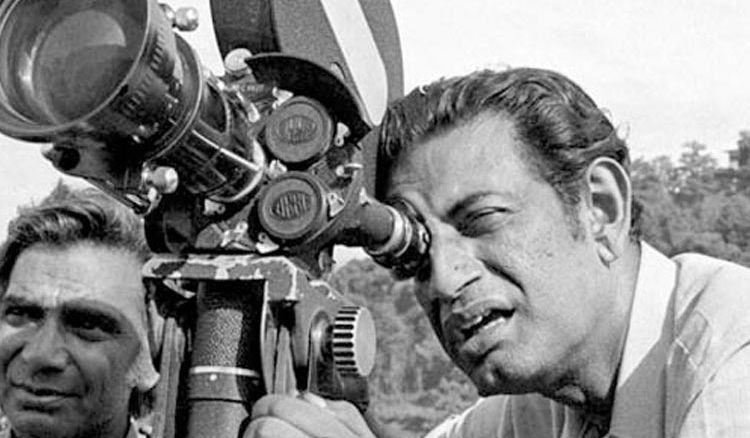 Does Satyajit Ray really need an introduction? The name itself reminds us of everything that he was, or rather is, even after years of his passing away.  Director, screen-writer, producer, lyricist, music composer, film critic, graphic designer, calligrapher, illustrator, Ray was everything and even beyond. The master directed 36 films out of which his first film ‘Pather Panchali’ (song of the road) won 11 international awards including one at Cannes Film Festival in 1956.

Successfully flaunting all the feathers on his hat, Ray mastered in the detective fiction genre and created his very own super sleuth, Feluda. He directed two famous Feluda stories, Sonar Kella and Joy Baba Felunath.

Sonar Kella revolves around Mukul, who is a kid and the main protagonist of the film. Mukul is one of those rare kids who remembers his past life and keeps sketching images of deserts and peacocks which forms a major part of his past life. Mukul while talking to Dr. Hajra who is a parapsychologist, revels about his Golden Fortress (Sonar Kella) and a lot of gems. Reporters state openly about this and Mukul becomes the target for the two goons Amiyanath Burman and Mandar Bose. They plan to kidnap the child and are successful in doing that on the second attempt. The case falls into the hands of Prodosh Mitter. The story further narrates how Prodosh Mitter saves Mukul and cures.

Joy Baba Felunath is a story set in Benaras where Feluda and Topshe meet the Ghosals and they tell him that somebody had attempted a theft at their place and Feluda needs to find them. Benaras was over excited for the arrival of ‘machhli baba’ and meanwhile Feluda was invited by Maganlal Meghraj who was a rich Marwari businessman.  His main target was the three inch gold ganesh statue of the Ghosals. The story plot revolves around stealing the golden ganesh from the Ghosals. Many innocent gets killed but finally Prodosh Mitter with his brilliant detective skills investigates the case further.

Out of Ray’s series of 35 Feluda detective finished stories and novels, Ray himself could film just these two. The legacy continued even after his death and Ray shall always be an integral part of all those who are inclined to detective and thriller reads.