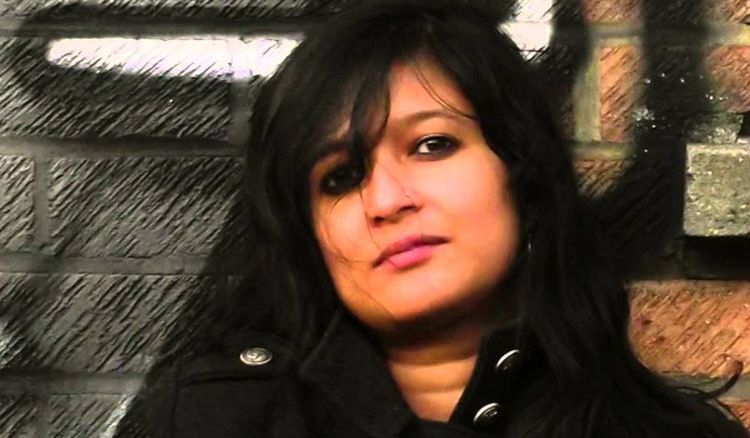 Sahana Bajpaie honored in the British House of Commons

Singer-songwriter Sahana Bajpaie was honored with the Bengal Pride Awards-2018 for her exemplary contribution to Rabindra Sangeet and Folk music. This was the first year of the award and was handed over at a ceremony in the British House of Commons on 6th June. The Bengal Pride Awards, according to its statute, will be given every year to Bengalis for the notable contribution in their respective fields.