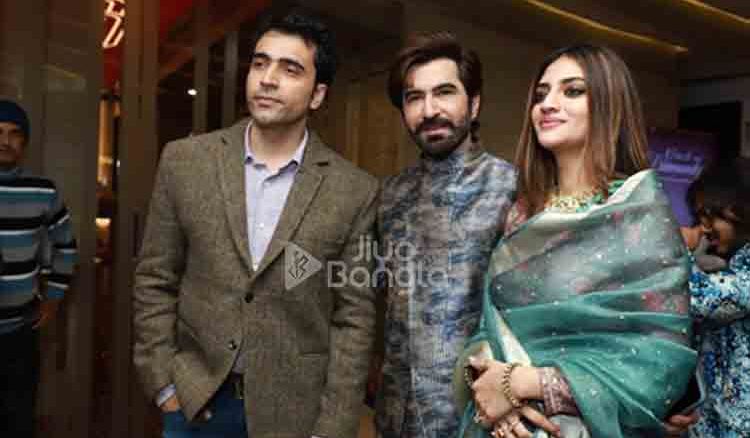 Pavel’s next ‘Asur’ has made everyone taking about it since the film was announced. The film is a small tribute to eminent sculptor Ramkinkar Baij. Previously there was a speculation about the film’s premier to get postpone.

After a lot of speculation on January 3rd, the film released in presence of the director as well as the star cast. Pavel’s commercial movie ‘Asur’ revolves around Jeet who plays an artist Kigan Mandi, a little mad creative person who don’t think about results. An interesting reference to the 2015 Durga Puja where there was a horrible stampede at the Deshapriya Park. The movie deals with Jeet’s character Kigan who creates the tallest Durga which leads to an unpredictable crowd.

On the other hand, Abir Chatterjee played the Bodhi, a corporate guy. Speaking with the media, Abir said, “This film will actually remind people of their college days.”Nusrat Jahan play an art student, and she believe that Asur will create an impact on the audience.

Now, the question remains what to expect from the film and why the audience should watch Asur?