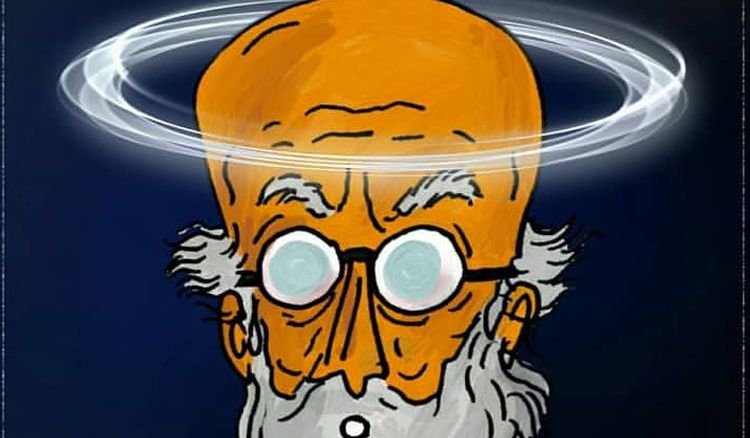 The moment Director Sandip Roy announced his movie ‘Professor Shonku O El Dorado’, netizens went razzmatazz. This movie is considered to be most-sought-after Bengali movie of the year. 1:33 minute sci-fi adventure flick is based on Satyajit Ray’s most iconic character ‘Professor Shanku’ played by veteran actor Dhritiman Chatterjee. Recently, a press conference was held at Nandan II where the cast and crew of the movie were present. “I am thankful to Sandip Ray for giving me the opportunity to play such an iconic character. It was really good to play Prof. Shanku.”

The film is based on Ray’s story ‘Nakurbabu O El Dorado’. The official trailer is out and it only introduces the two main characters- Professor Shonku and Nakur Babu. Undoubtedly, the movie retains the suspense element. Director Sandip Ray on his upcoming movie said, “This is for the first time we are bringing my father’s creation alive. I am excited about the movie and hope the audience embrace it.”  Apart from Dhritiman Chatterjee, Nakur Babu will be played by Shubhashis Mukhopadhyay, American actor Paola Ricardo Xavier, Roney Facchini and Fernando Borges De Souza will play key roles in the movie. Ray’s one of the iconic characters will come alive on celluloid this Christmas.

What will happen to Adi and Diya’s love story?

Do you believe in Ghost?