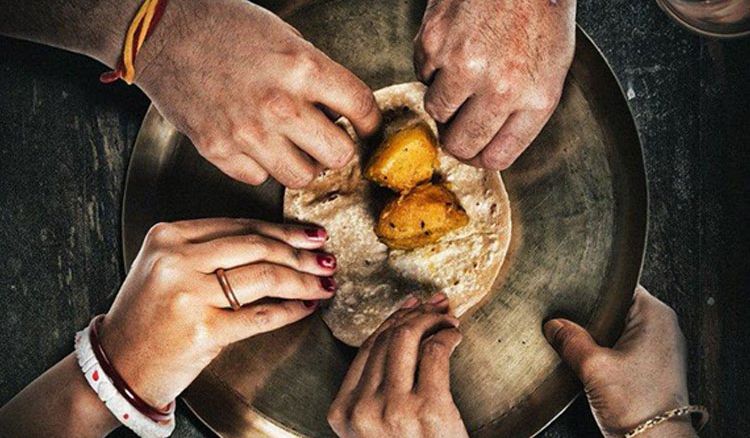 Raj is ready to create Dharmajuddho!

Raj Chakraborty a.k.a Coco is creating the right buzz in town. After delivering an unique topic related to age-difference, Raj is back with an political thriller. He has started shooting for ‘Dharmajuddho’. The original name of the film was ‘Amma’ and later it was finally slated as ‘Dharmajuddho’. According to the director, the plot and the title of the film go hand-in-hand. It is to be heard that the movie is a political drama which deals issues rising over religion and caste and the movie is set in the border area.

It seems that the director of ‘Parineeta’ is not keen on sharing the story of the film. When asked what inspired him to narrate the story to his audience? He said, “It is a story that we see all around us every day. The fights will centralize around religion.”  According to sources, the movie deals with five characters and their stay in an elder’s house.

What will happen to the characters that are linked to one another? Swatilekha Sengupta, Subhasree, Ritwick Chakraborty, Soham and Parno Mitra will be seen in this movie. Well, for the first time Parno and Swatilekha will feature in Raj chakraborty’s film.