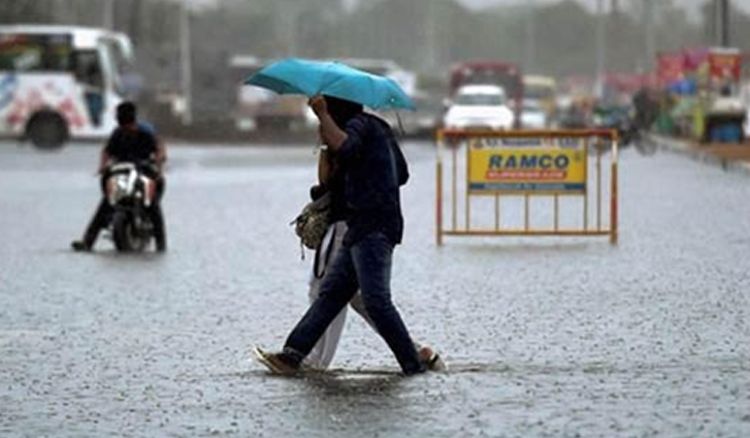 According to the Regional Meteorological centre in Alipore, Bengal will most likely receive light rainfall during this week. This is the second time the Meteorological centre has come up with predictions for rainfall during this winter. Rainfall will most probably take place this week due to the influence of a Western Disturbance which is likely to enter Jammu Kashmir and various other regions in North Bengal. The Regional Meteorological centre in Alipore has predicted that various South Bengal districts will receive light rainfall which may result in the mercury dipping in the city. The South Bengal districts may also experience hotter days due to a change in the weather system. A senior weather official said, "From Tuesday there may be a rise in temperature due to a possible change in the weather system. Some of the South Bengal districts may also receive light rainfall in the middle of the week due to the impact of yet another Western Disturbance, which may hit Jammu and Kashmir on Monday". The weather official added, "A fresh Western Disturbance is going to form in the northern parts of the country, which will have some impact on the weather system in the state. As a result, the mercury will start going up from Tuesday. The lowest temperature in the city and other South Bengal districts may go up to 16-17 degree Celsius, depending on the change in the weather system". However, the North Bengal districts apart from Darjeeling and Jalpaiguri are expected to remain dry.