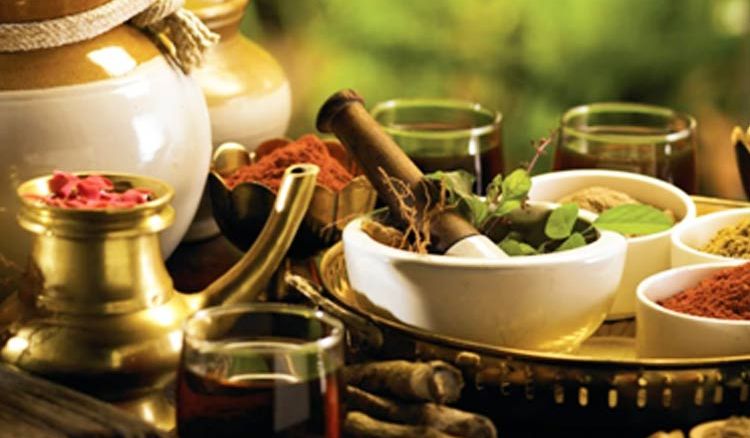 West Bengal Chief Minister Mamata Banerjee on Monday said that 19 district administration setups have been formed during her tenure for the promotion of ‘AYUSH’ observing the National Ayurveda Day. She tweeted, “My best wishes to all Ayurveda practitioners on the occasion of #NationalAyurvedaDay. In #Bangla, in the last seven years, 19 district administrative set-ups have been established for supervision and promotion of AYUSH activities”. The state govt has taken up several steps for the promotion of the one of the oldest and traditional forms of treatment and the reason behind taking the step is that ‘AYUSH’ system of medication has a significant role in delivering healthcare as it is very much cost effective.