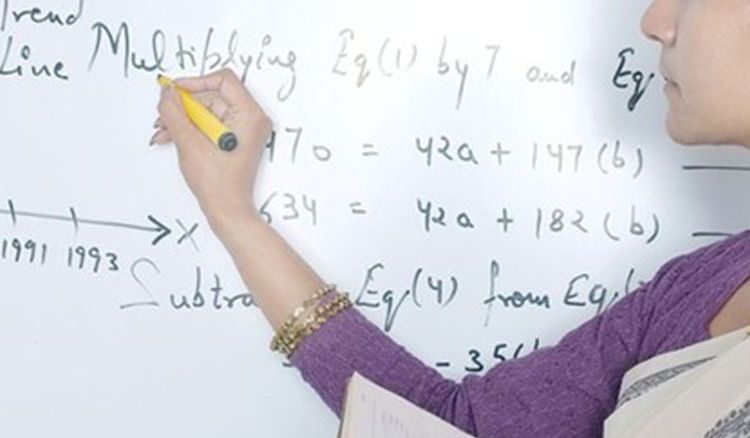 The Government of West Bengal has decided to appoint principals in 85 state funded colleges out of the 550 state-aided colleges by the end of this year. These 85 colleges which have been pinpointed are currently run by a teacher-in-charge in the absence of a principal currently. The government has a plan to appoint permanent principles in all of its colleges for better functioning of the institutions. Currently, most of these institutions are being run by teacher-in-charges who are the senior-most among the faculty in the absence of a permanent principal. Dipak Kar, Chairman of West Bengal College Service Commission has reported that advertisements will be put up seeking application from college teachers for filling these vacant posts of principals by the end of this month. He further said, “The state government does not want any college to be run without a full-time principal. The commission will ensure all the 550 colleges have a full-time principal by the end of December”. The commission has also started the process of identifying the rest of the colleges which lack a permanent principal. The interviewing process for selecting principals of these 85 colleges are expected to begin next month. An official of the West Bengal College Service Commission said, “We have been able to reduce the number of vacant posts of principals from around 245 in 2015 to around 85 last year. Our aim is to fill all the vacancies this year”.