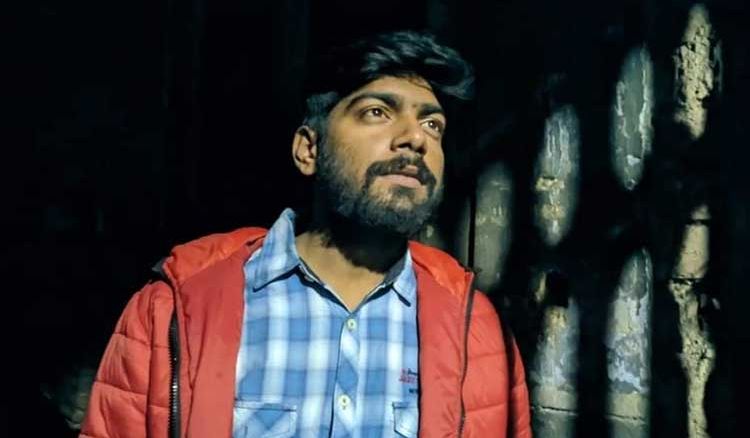 The Bengali film industry is reaching new heights with repeated successful commercial films and appreciation from many film festivals of the country and even abroad. The new generation of film directors have a huge role to play in the growth of this industry. Not only do these new directors explore new concepts, they also improve the quality of the films. One such talented young blood is director Souvik Dey who recently won the prestigious 'Dada Saheb Phalke Award'. Dey won the Best Director award for his film ‘Bijaya Dashami’ and ’60 Er Pore’. 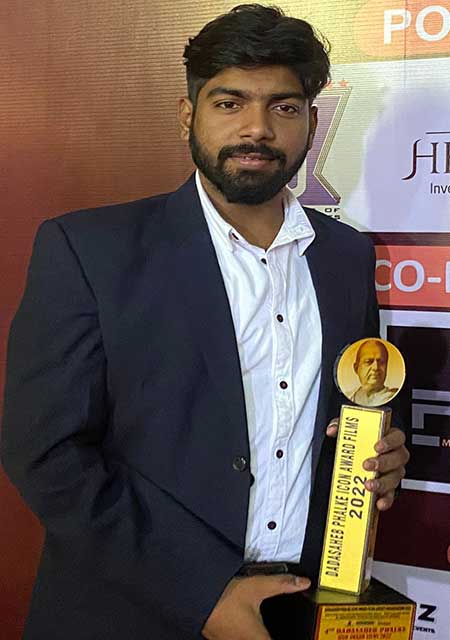 Director Souvik Dey had earlier directed many short films after which he worked on two of these full length films. His first full length film ‘60 Er Pore’ starred Joy Sengupta, Anindya Bandyopadhyay, Rupanjana Maitra and Amit Shetty among others. His second film ‘Bijaya Dashami’ starred actors like Rajatava Dutta, Aryan Bhowmick and Anindya Bandyopadhyay. Director Souvik Dey is soon entering the world of Hindi cinema with his film 'World is Mine'. His upcoming works also include a Bengali film ‘Borfi’.