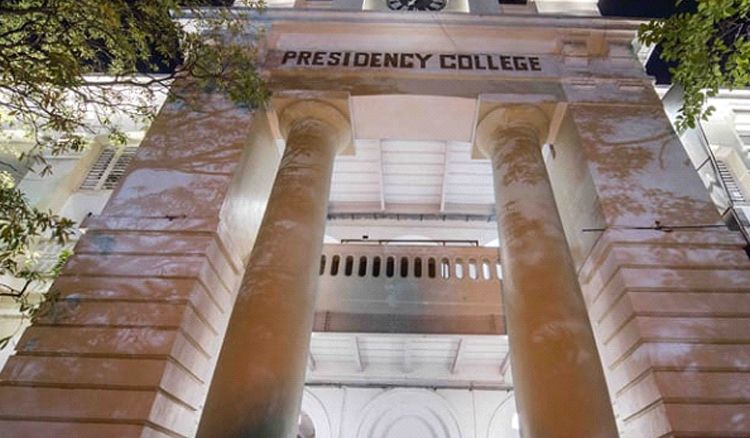 The Presidency University has recently informed that they will conduct the student’s poll on November 14. The last time this institution had a student election was in January 2017. This announcement comes after the State Education Department had issued a circular stating that Jadavpur, Presidency, Rabindra Bharati and Diamond Harbour Women’s universities may hold campus polls whenever they deemed fit. The government had earlier imposed a bar on student polls to restrict campus violence. The Presidency University’s students’ union is known as the students’ council. The dean of students, Arun Kumar Maity issued a notification recently which had all the poll details mentioned in it. All the details related to the polls including publication of provisional voters’ list, the last date for submitting nominations, and the publication of the final list of contestants have been uploaded on the university’s website. The nominations will have to be submitted online and the result of the poll will be declared on the same day. The voters will be electing class representatives who would select individuals to head bodies like debating circle and cultural forum, whereas direct elections will be held only for posts like general secretary, president, and vice-president. The dean of students, Arun Kumar Maity said, “A teacher will continue to be the treasurer of the students’ council in keeping with the university act”.