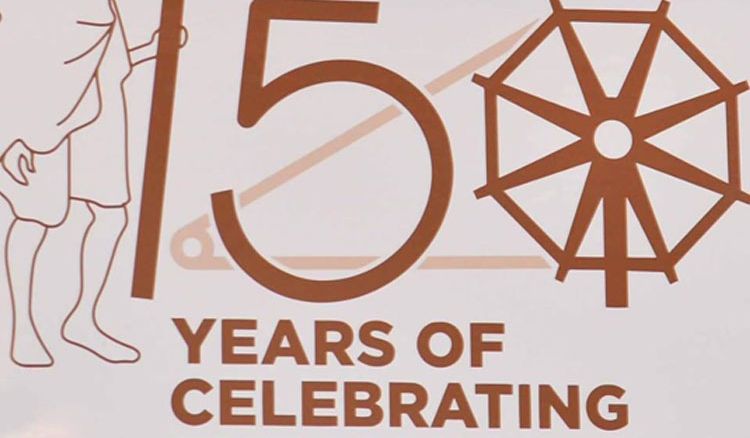 The country celebrated the 150th Birth Anniversary of the Father of the Nation, Mohandas Karamchand Gandhi this year. On his birth anniversary on 2nd October eminent political leaders visited Rajghat to pay tribute to him, including the Prime Minister of India Narendra Modi. On that day the Indian Embassy partnered LaPoste of France to launch a postage stamp with the image of Mahatma Gandhi. And now the West Bengal Circle of the Department of Posts is all set to organize a philatelic exhibition as a tribute to Mahatma Gandhi on his 150th birth anniversary. Amitabh Singh, the Post Master General (PMG), Kolkata said,"Stamp collectors not only from the state but pan India will take part in the West Bengal State Philatelic Exhibition. Nearly 70 percent of the stamps that will be on exhibit will be on Mahatma Gandhi and stamps from several foreign countries will be put on display at the event," 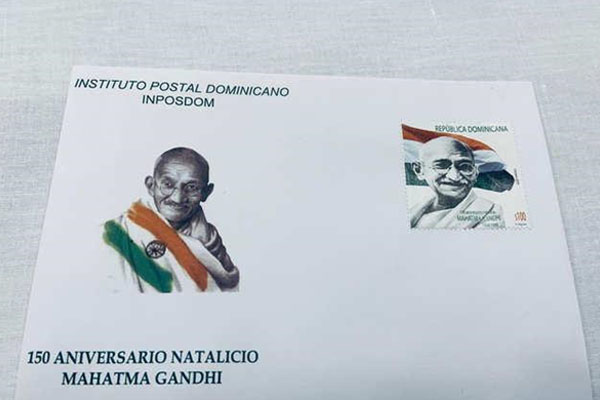 To commemorate Mahatma Gandhi's 150th birth anniversary 40 countries brought out stamps and the West Bengal circle plans to showcase copies of those stamps at the exhibition. They have already got in touch with the embassies of a few foreign countries. At the exhibition, 300 frames will be set up with about 50 stamps in each frame. A senior official from the office of PMG Kolkata also stated,"Stamp collection has been a hobby for a long time and several collectors have agreed to put up their collection at the exhibition. Each collector will book some frames for display and the registration is still going on. We are amazed at the enthusiasm and the response that we are getting," Like any other competition, the exhibitors taking part in this exhibition will be awarded a global philately certificate that will allow the exhibitors to take part in philatelic competitions taking place from time to time across the globe. It will take place at the Academy of Fine Arts from 16th to 21st November.