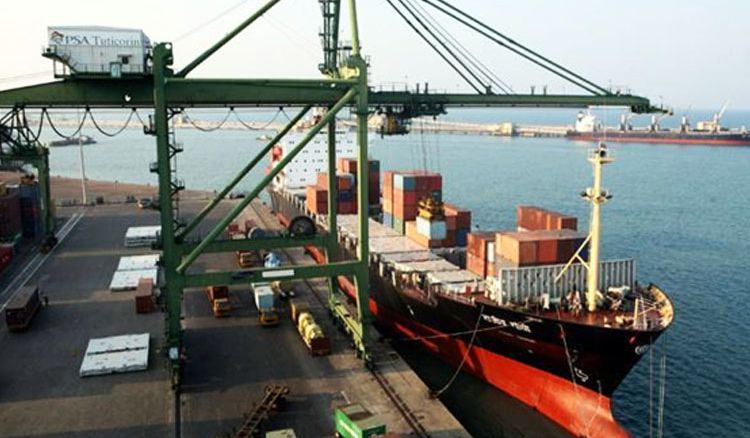 The Kolkata Port Trust (KoPT) is planning to construct a tunnel beneath the river Ganga for traffic free cargo movement from Kolkata to Howrah and vice-versa. It has lately become a big hustle for the Port Trust to move cargo through the busy roads of the city due to congestion and heavy traffic, also movement of heavy vehicles are restricted at many roads during the day. For which the KoPT has come up with an alternative, to build an underground tunnel under the river Ganga.  Vinit Kumar, chairman of KoPT said, "An underground tunnel underneath river Ganges is technically feasible with the Metro authorities already coming up with a tunnel. The volume of cargo handled by KoPT is increasing by leaps and bounds and so the time has come to explore the possibility of a tunnel underneath the river for smooth and faster movement of cargo in trucks". Kumar explained why a bridge cannot be the most viable alternative and said, "A bridge similar to that of Vidyasagar Setu without any hindrance to the shipping channel is not only a costly affair but also time consuming. So, a tunnel can be an optimum option". KoPT had handled a cargo load of 63 million tonnes with 8.3 lakh containers last year and is going to surpass it by the end of this fiscal year for which they are facing serious issues related to cargo movement. A senior KoPT official said, "The proposed extended terminal gateway can serve as a storing hub for cargo from Haldia and Kolkata docks for their onward journey via waterways or by road. This will also reduce the turnaround time due to vehicular movement restrictions in city and also decongest the city".