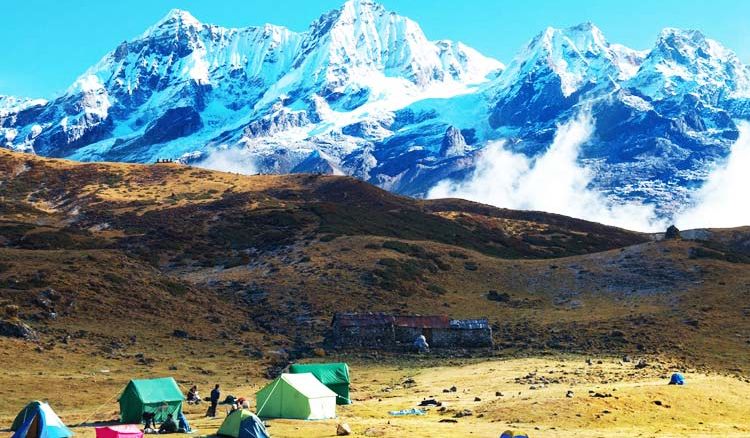 Planning a trip to Sikkim? Make these destinations a must visit

Tsomgo Lake: Tsomgo Lake, located just 38 km away from the capital city of Sikkim, is a sacred place for the Buddhists. The lake stays frozen during the winter season and is an ideal destination for the bucket listers. 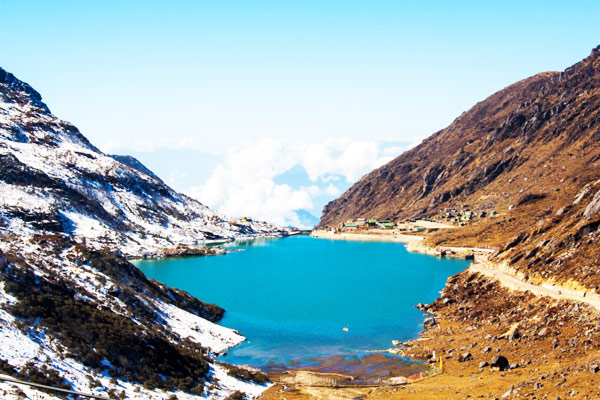 Nathu La Pass: This pass is open to Indians, but one has to obtain permission from the tourism department in order to visit. Located in the Himalayas, the pass connects India with Tibet. Definitely a place to visit in Sikkim without fail. 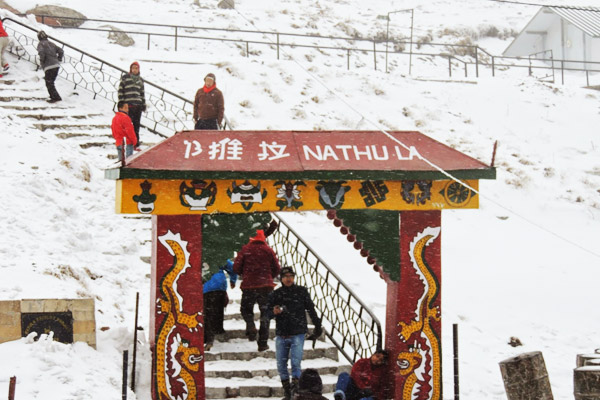 Gurudongmar Lake: Located at an altitude of 17100 feet, the Gurudongmar Lake is one of the world’s 15 highest lakes and India’s second highest one. Close to a small town named Lachen, the lake bursts into colour with the rising sun. The lake has religious significance for both Buddhists and Hindus. 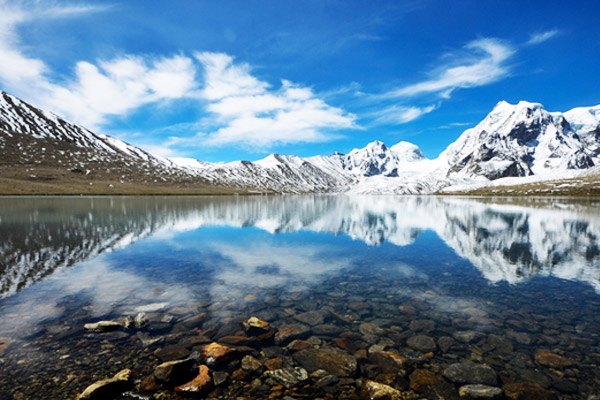 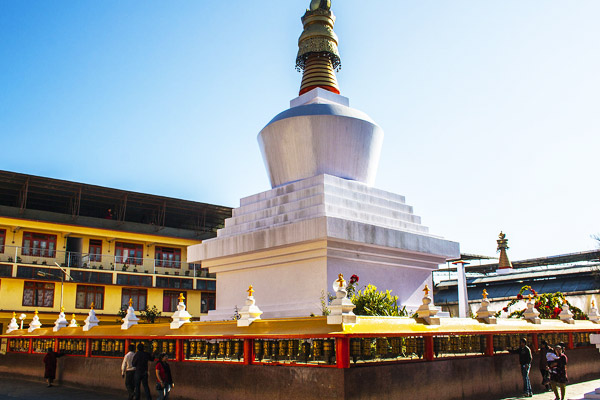 Zuluk: A less explored destination for those who want to get off the tourist trail, Zuluk is a tiny village in East Sikkim. It was once part of the Old Silk Route, connecting Kalimpong in West Bengal to Tibet in China. 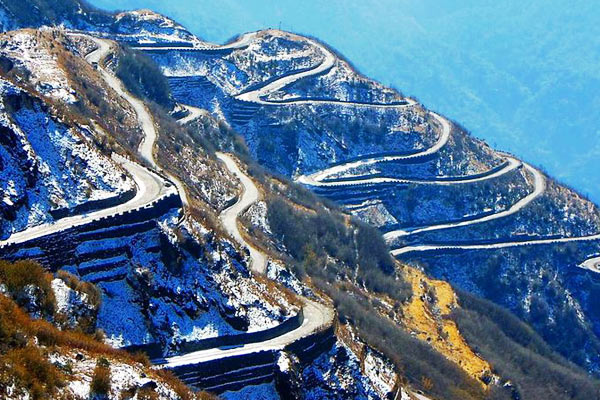