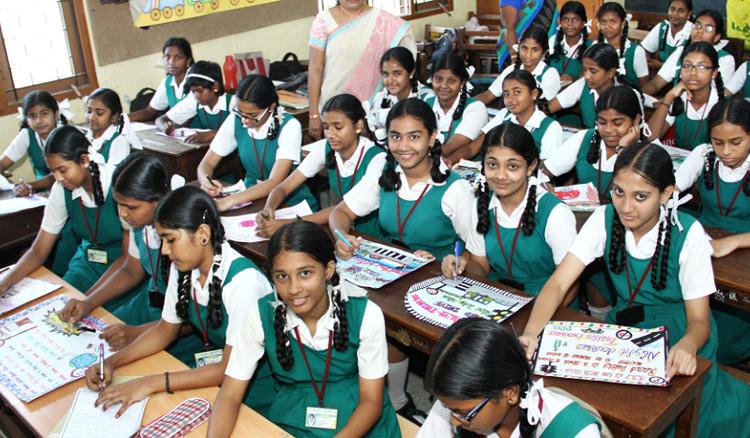 The State Government has decided to reintroduce the pass-fail system in all its government aided schools from the next academic session starting from January 2020. This system will be re-introduced in classes V and VIII, according to the Education department. Education minister Partha Chatterjee said, “We have taken a policy decision. It will be implemented. The process has started. It would be reintroduced in classes V and VIII from January. We will soon issue a notification”. Sources from the Education department reported that the government was waiting for the Parliament and Rajya Sabha to pass the amendment to the ‘Right to Free and Compulsory Education Act’ in order to do away with the no-detention policy in schools. An official of the state Education department said, “Both Houses have done it and the Centre left it to the respective state governments to decide in which class of the elementary level the pass-fail system will be reintroduced. We have decided to reintroduce it in classes V and VIII. Chief minister Mamata Banerjee has also given her consent to the proposal”. The state government has chosen classes V and VIII for reintroducing the pass-fail system for assessing the base of a child before he/she is promoted to the upper primary level.