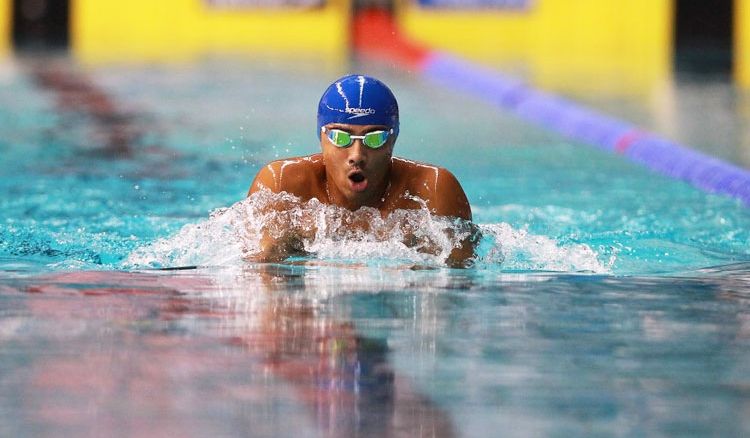 Bengaluru boy Niranjan Mukundan was born with a medical condition—spina bifida, wherein he has an incomplete development of the spinal cord and clubbed feet.

However, Niranjan never let his disability stop him. He firmly believes that although disability is a disadvantage, people with disabilities should also have access to all the facilities open to able-bodied people to move ahead in their lives. No one has the right to shun or deny them an opportunity to achieve their dreams.

Although Niranjan was not in action for almost six months owing to an ankle injury at the Asian Games last year, it is amazing the manner in which he has bounced back in action! And what an awesome leap it is!

He has qualified for the Para-Swimming World Championships to be held in London in September after clinching 1 gold in 200m I.M and 1 silver in 50m Butterfly events at the World Series 2019, Sao Paulo, Brazil.

For sure, a journey that is so commendable and admirable was not a bed of roses for Niranjan who had to face a lot of hardship in terms of his health and building up his endurance and working on his technique. However, this young boy refused to give up. He would always, without fail, keep himself motivated to move ahead with positivity, determination, and loads of will power.

Niranjan considers himself to be blessed to have such supportive parents who have always been his pillar of support and have never stopped him in pursuing his dreams.

Niranjan is very optimistic and clear about his future goals, and this is what he had to say in an interview,

It’s every athlete’s dream to represent his/her country at the Olympics and that’s my dream too. I am a few microseconds away in achieving that dream and I am very positive and hopeful in achieving it by the end of this year and also to see the tricolor go up at major competitions.

Our best wishes to Niranjan Mukundan.