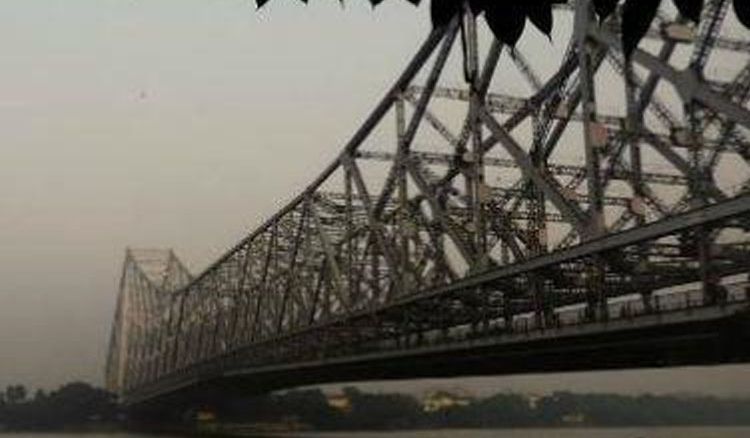 This year’s November is being considered to be the warmest in a while. Meteorologists are describing this November to be the third warmest in India since 1901. November marks the start of winter in India when temperatures begin to cool throughout the country. The average temperature across the country during this month is 23°C (74°F) on an average with a pleasant weather of the cool season. The weather of November is supposed to be a bit chilly yet pleasant and comfortable. However, last November was different; it was warm with nights warmer than usual because of recurrent spells of rain and cloud covering the sky. This year November’s temperature in India was higher than normal by 1.5 degrees. Arvind Kumar Srivastava, head of IMD Pune’s Climate Research Division said, “When only the average minimum temperature is considered, November this year was the second-warmest since 1901”. Earlier, November 1979 had witnessed such an increase but it was of 1.64 degrees; thus it was the second warmest November in India. November 2015 was the warmest in India in the last 118 years, with a 0.87 degree rise. In Delhi too, the minimum temperature during the month was 2.1 degrees above normal. Alka Gadgil, climatologist and professor of Savitribai Phule Pune University said, “The frequency and influence of low-pressure systems and cyclones over both Arabian Sea and Bay of Bengal was high this November, causing significant night-time clouding in parts of the country”. Srivastava explained that cyclones Maha and Bulbul had caused significant moisture incursion into various parts of south and central India, with consequent formation of clouds which prevented the mercury to go low this November. He said, “In central and south India, we had a lot of moisture incursion, which caused clouding at night, leading to higher minimums”.