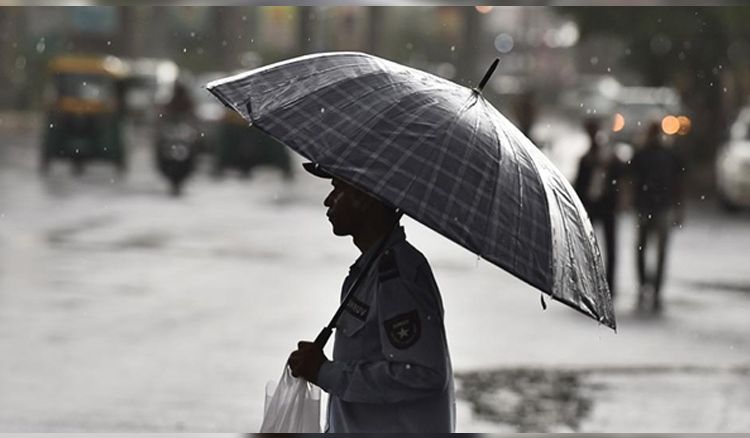 The Meteorological Centre in Alipore has predicted that the North Bengal districts are going to receive heavy downpour in the next two days. The heavy downpours will be caused by a low pressure trough which has formed over north east of Bay of Bengal, due to which the state will receive medium to heavy rainfall. South Bengal districts too are most likely to receive thundershower and lightning in the next two days with a strong sweep of breeze. However, Kolkata will receive moderate rainfall. Cooch Behar, Alipurduar, Darjeeling, Jalpaiguri and Kalimpong will be receiving heavy downpour over the next two days. Andaman and Nicobar Islands too will receive heavy showers along with the North Bengal districts, accompanied by strong winds. Districts like Purulia, Bankura, Birbhum as well as the coastal districts will witness slightly higher rainfall than south Bengal according to the predictions of the Met department.  Districts like North 24-Parganas, Nadia, South 24-Parganas, Howrah and Hooghly are most likely to receive moderate to heavy rainfall.