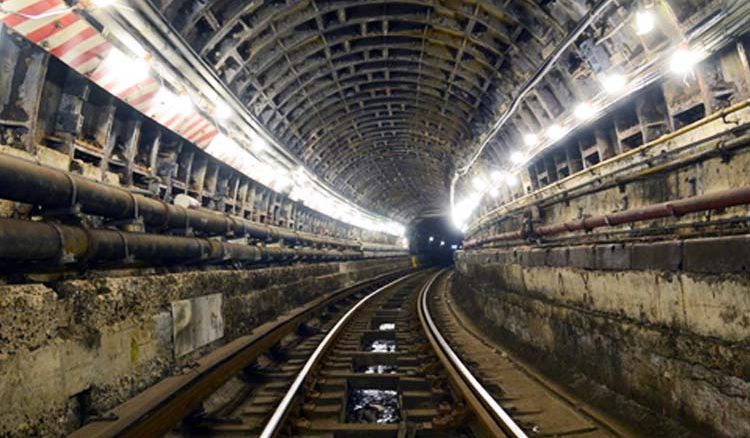 Engineers of the East-West Metro project have reported that there has been no seepage of water in the tunnels of the metro project for more than a day. These water seepages started on August 31 when the tunnel boring machine which was digging the tunnel had hit a giant aquifer underneath the Bowbazar area. Following the water seepages into the tunnel, subsidence of land took place which damaged many buildings in the Bowbazar area due to which hundreds of residents of the area were evacuated. The engineers expected that if water seepages stopped then fresh subsidence of land won’t take place. A senior Kolkata Metro Railway Corporation engineer said, “We have been working inside the tunnel for some time. We have noticed that there has been no seepage over the past 23 hours. There has been no increase in the level of subsidence”. 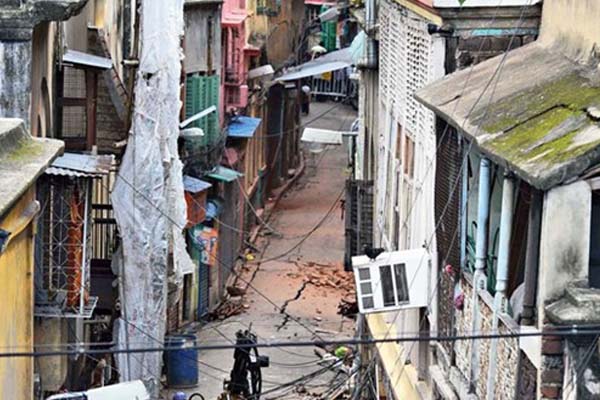 The implementing agency of the East-West Metro project has brought British engineer John Endicott for solving this particular problem related to subsidence of land above the tunnel. Endicott has decades of experience in digging tunnels across the world and finding ways to arrest water seepage and subsidence. He said, “We can say there would be no fresh cracks in the buildings in Bowbazar”. The engineers believe that if fresh subsidence does not take place above the tunnels, residents of some of the buildings in the area who were earlier evacuated could return home before Durga Puja.