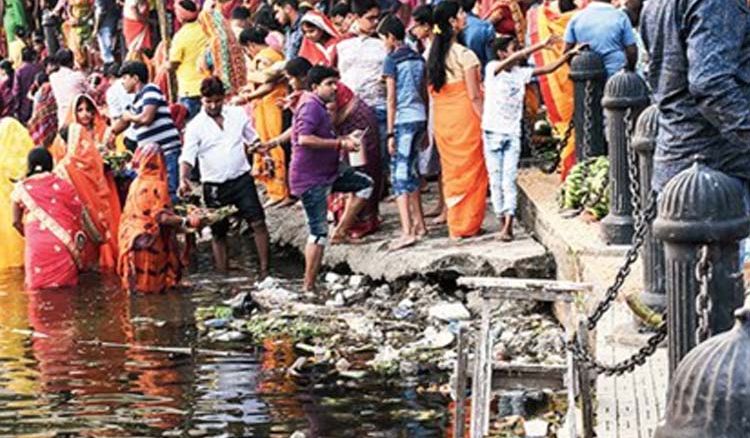 The National Green Tribunal has banned Chhath puja celebrations at Rabindra Sarobar Lake in response to petitions filed by environment activist Subhas Datta and a few others. The bench of Justice S.P. Wangdi and expert member S.S.Garbyal ordered the ban and directed West Bengal’s Chief Secretary Alapan Bandyopadhyay to keep an eye on the situation. The Tribunal has also pointed out that henceforth only the committee headed by the Chief Secretary will monitor issues related to Rabindra Sarobar. Poushali Banerjee, CMDA lawyer said, “We have told the tribunal about the steps taken by the government and the Calcutta Metropolitan Development Authority (CMDA) to ensure compliance of its order barring Chhath puja in Rabindra Sarobar”.  As a result of the ban, the Rabindra Sarobar Lake would remain closed from November 2 afternoon till November 3 morning to make sure the ban is not violated by the Chhath Puja devotees. During the closure, CMDA which happens to be the custodian of Rabindra Sarobar lake will handover the administrative charge to Kolkata Police. A CMDA official said, “The lake will have two layers of security. The control room that will be set up next to Nazrul Mancha will help monitor the situation. In case there is a breach, a force kept on reserve will be sent. The police will set up check posts 50 metre ahead of the 15 main gates. Additionally, we will have around 80 private guards in each shift manning the different gates along with more policemen. Since women turn up in large numbers, of the 177 private guards to be deployed, 72 will be female”. 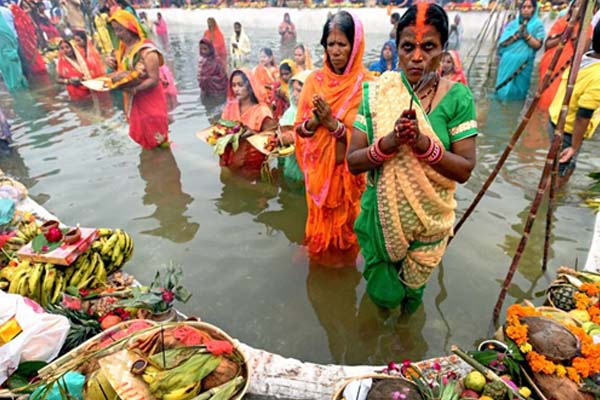 The CMDA has made alternative arrangements for Chhath puja at Nonadanga, Baishnabghata and Nature Park near Taratala where devotees will be able to perform their rituals.