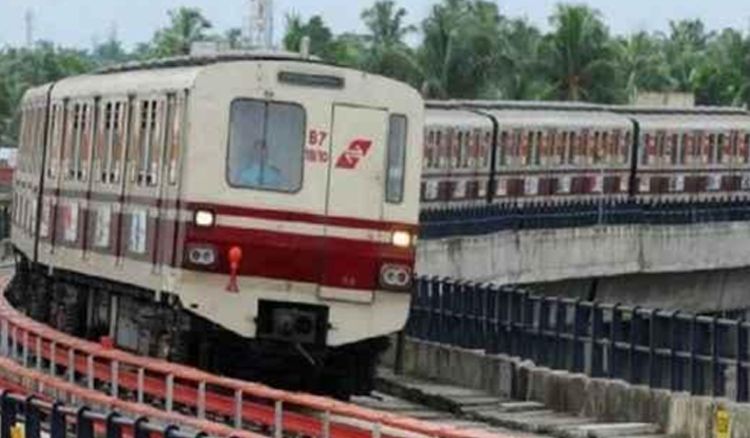 The Kolkata Metro, the oldest metro network of India is currently planning to phase out its old metro rakes. Kolkata Metro Railway Corporation (KMRC) plans to roll out new Chinese rakes that it ordered earlier alongside the new five rakes made by the Integral Coach Factory, Perumbur which are currently operational in order to do away with the old rakes. Kolkata Metro still operates some non-air conditioned rakes that it had acquired back in 1984 and it wants to phase out these rakes by the end of this year. Indrani Banerjee, Metro spokesperson said, "In all, the Kolkata Metro had ordered 40 air-conditioned rakes from different manufacturers to augment its services. While 16 are from ICF, 14 are from China's CNR Dalian Locomotive & Rolling Stock Co and the rest from CRRC Zhuzhou Locomotive Company, also in China”. The Chinese manufacturer Dalian has already delivered two rakes, one was delivered late last year while the other was delivered recently. "A team of experts from Dalian is working with engineers from Research Designs and Standards Organisation (RDSO) and the Metro Railway here for smooth integration of the new rake into the system", the Metro spokesperson reported. Trials for the new Chinese rake delivered last year are being conducted after commercial services end at night and the rake which was delivered recently will soon join the trial process. The new rakes will be operational after it gets a nod from the Commissioner of Railway Safety (CRS) following an inspection. Ms Banerjee said, "Since it is winter now, some non-A/C rakes are being run along with the air-conditioned ones, but by the end of 2020, we plan to run only A/C coaches". 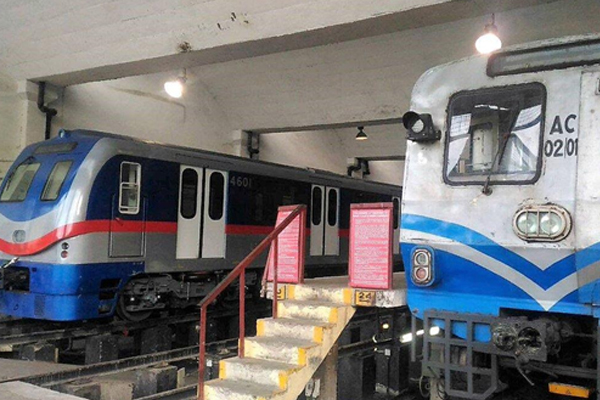