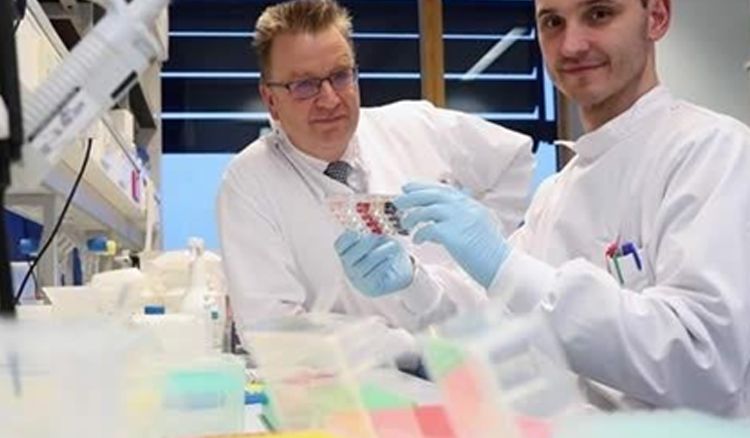 Scientists from Cardiff University have recently discovered a special type of immune cells which can kill multiple forms of cancer. This discovery is expected to bring about a huge change in the sphere of cancer therapies. The immune cells or ‘T cells’ are a type of white blood cell which is capable of destroying most types of cancer without affecting the healthy tissues. This discovery was actually an accident since researchers were searching for immune cells that may fight bugs when they found out that it is also capable of fighting cancer cells. The scientists have conducted experiments with these T cells on laboratory grown cancer cells and are yet to conduct animal and human trials. If proven effective, this might turn out to be one of the most effective ways of fighting cancer and destroying cancer cells. According to the scientists, the new T cells carry a receptor which acts like a hook that holds on to most human cancer cells while ignoring healthy cells. These T cells have successfully killed lung, skin, blood, colon, breast, bone, prostate, ovarian, kidney and cervical cancer during laboratory experiments. Professor Andrew Sewell, lead author on the study and an expert in T-cells from Cardiff University’s School of Medicine, said, “It was highly unusual to find a cell that had broad cancer-fighting therapies, and raised the prospect of a universal therapy. This was a serendipitous finding, nobody knew this cell existed”. “Our finding raises the prospect of a one-size-fits-all cancer treatment, a single type of T-cell that could be capable of destroying many different types of cancers across the population. Previously nobody believed this could be possible”, he added. 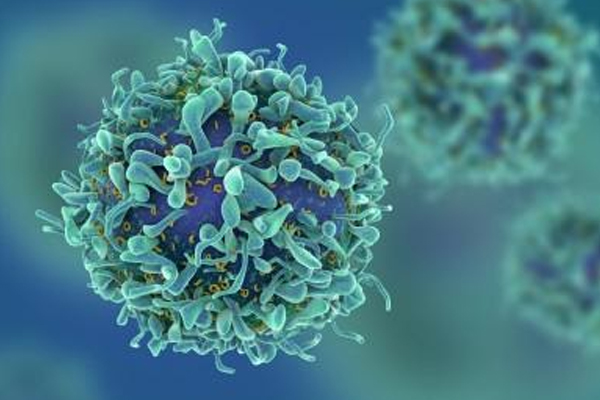