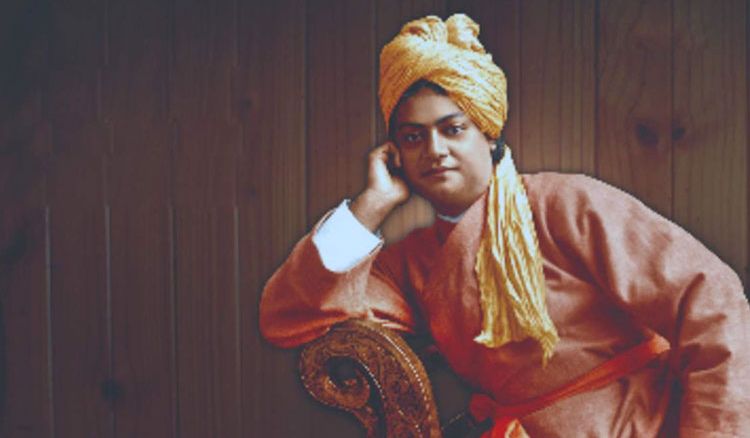 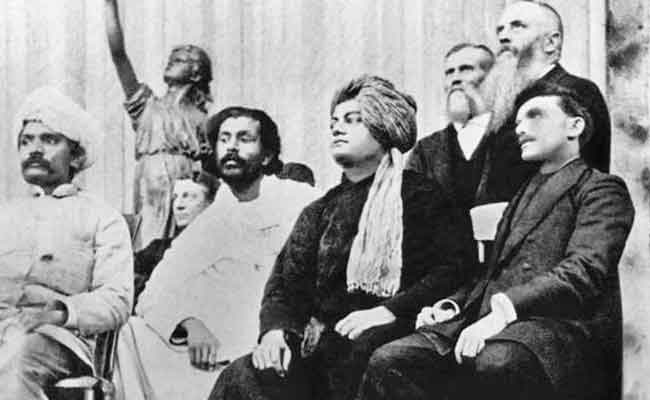 World pays tribute to Dr. B C Roy on his Birth Anniversary!