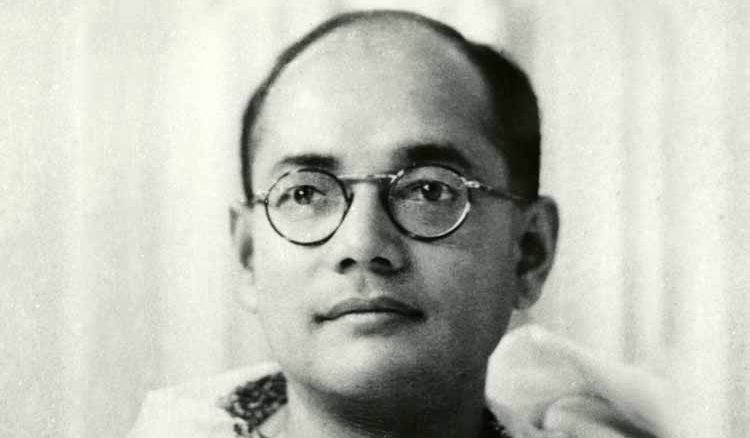 “It is blood alone that can pay the price of freedom” - those were the bold words uttered by Netaji Subhash Chandra Bose that reflect fearlessness and his state of mind.

Subhash Chandra Bose was born on 23rd January 1897 to Janakinath Bose and Prabhavati Devi in Cuttack. He started his formal education from Protestant European School in Cuttack and later shifted to the Ravenshaw Collegiate School. He secured the second position in the matriculation examination in 1913 and was admitted to the Presidency College. He later joined the Scottish Church College and graduated with a first class in Philosophy in 1918. Bose appeared for the Indian Civil Services, one of the most difficult examinations of its time and placed fourth. However, he did not want to work under the British so he returned to India.

After returning to India, he joined the Indian nationalist movement led by Mahatma Gandhi and the Indian National Congress. He worked with Chittaranjan Das who later became his political guru. In 1927, he was elected the President of the All India Youth Congress and also the Secretary of the Bengal State Congress. In 1930, he became the Mayor of Calcutta. In 1938 he was elected president of the Indian National Congress. But due to differences in opinion with Gandhi and his non-violence approach, Bose resigned in 1939. Instead, he raised the Indian National Army, Azad Hind Fauj in 1943 and ployed an armed coup against the British and inspired thousands of Indians to join the struggle for independence from the British colonial rule.

Bose fought to free India from the shackles of British imperialism. His famous slogan “Tum mujhe khoon do, main tumhe aazadi dunga” is still etched to his fellow countrymen’s hearts. Netaji Subhash Chandra Bose is revered as one of the greatest leaders our country has ever seen. On his 125th Birth Anniversary the country fondly remembers its great leader and pays homage to his soul.