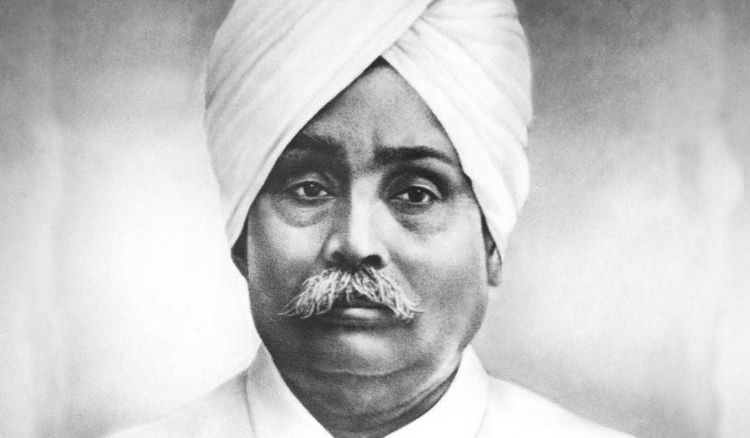 Lala Lajpat Rai was one of India’s most celebrated freedom fighters who played a crucial role in India’s freedom struggle. Born on 28th January, 1865, he was known as the ‘Punjab Kesari’ and ‘Lion of Punjab’. He was deeply inspired by the ideals of Italian revolutionary leader Giuseppe Mazzini. As a result of which he took part in the revolution of attaining India’s freedom. He was a part of the famous trio Lal Bal Pal alongside Bal Gangadhar Tilak and Bipin Chandra Pal, who were in favor of the Swadeshi movement in India. Rai advocated the boycott of all imported goods and the use of Indian made goods.

He voiced the need for complete independence or ‘Purna Swaraj’. He inspired the youth of his generation and kindled the spirit of freedom and patriotism in them. He is also the founder of Punjab National Bank and Lakshmi Insurance Company. Lala Lajpat Rai left behind a legacy of fearlessness, unity and strength. On his 157th birth anniversary, the nation looks back upon his contributions and pays homage to him.