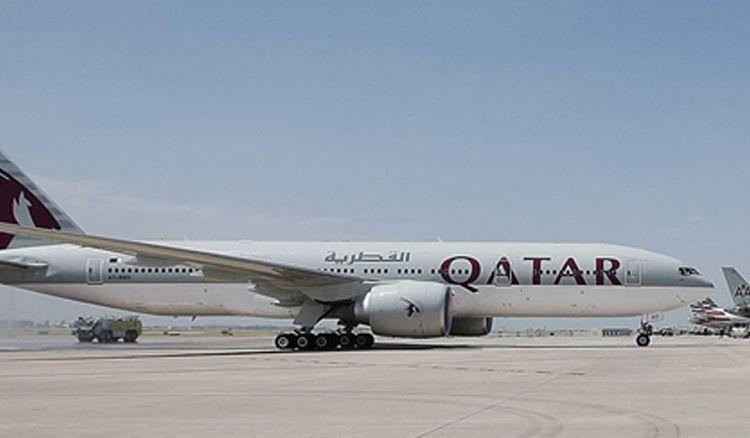 In a very surprising incident recently, a 22-year-old woman has given birth to a baby mid-air! The lady has given birth to a boy at 35,000ft above sea level in the Indian airspace while she was on-board a Boeing 777. The mother gave birth to the baby with the help of five air hostesses and a doctor who was a co-passenger. Phromkasikornb Wassana, the mother of the boy was travelling from Doha to Bangkok in Qatar Airways flight QR 830. The flight QR 830 made an emergency landing in Calcutta after the captain was informed about the situation. The pilot established contact with Calcutta airport’s air traffic control and informed that there was a medical emergency and the flight wanted to land in Calcutta. At the time of seeking request for landing, the aircraft was 35,000ft above sea level and around 330 nautical miles or 611km southwest of Calcutta. The lady and her baby were rushed to a private hospital in New Town after the aircraft made an emergency landing at Netaji Subhash Chandra Bose International Airport. An official of Charnock Hospital in New Town where the mother and the bay were taken said, “We have written to the Thailand consulate and the chief medical officer of health, North 24-Parganas, about whether we can issue a birth certificate to the boy and are waiting for their replies”. The Qatar Airways in a statement said, “Qatar Airways flight QR 830 travelling from Doha to Bangkok on 3 February was diverted to Calcutta due to a medical emergency — a birth — which was supported by a doctor on board and five trained cabin crew members. The passenger and her healthy baby boy were immediately taken care of by authorities upon arrival in Calcutta. The aircraft then resumed its onward flight to Bangkok”. 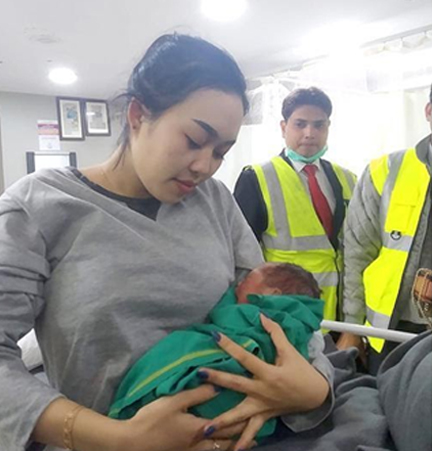