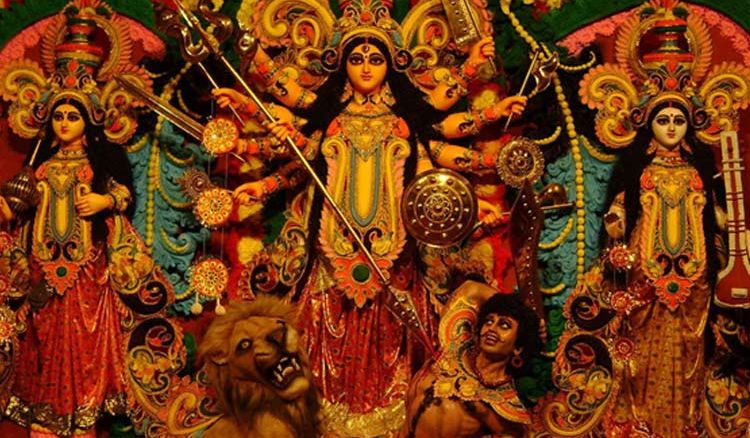 One of the oldest durga pujas to take place in Kolkata, Mohammad Ali Park durga puja, has to be shifted to another venue this year due to safety issues. The durga puja usually takes place in the Mohammad Ali Park premises but because of the dilapidated condition of a reservoir underneath the park which was built in the British-era, the puja committee has finally decided to shift the puja to another venue. Considering the unsafe condition of the reservoir under the park and the safety of the people who visit the puja pandal during the pujas, Fire and Emergency Services Minister Sujit Bose suggested the puja committee to shift the venue. Bose said, "Mayor Firhad Hakim had informed the puja organisers that experts from Jadavpur University have declared the reservoir unsafe and warned against holding any public event in the park till the repair is done. The Mayor requested us to choose an alternative venue this year. We did not want Mohammad Ali Park Durga Puja to be halted this year due to unviability of the park. But the organisers must adhere to the safety guidelines in the new venue”. The puja committee has agreed to the suggestion and has decided to shift the puja to the Central Avenue Fire Station premises where the puja used to take place earlier, before 1969. It was in 1969 that the venue was changed from the Central Avenue Fire Station premises to Mohammad Ali Park premises. General Secretary of the puja committee, Surendra Kumar Sharma informed that setting up of the pandal in the new premises will start from the first week of August.