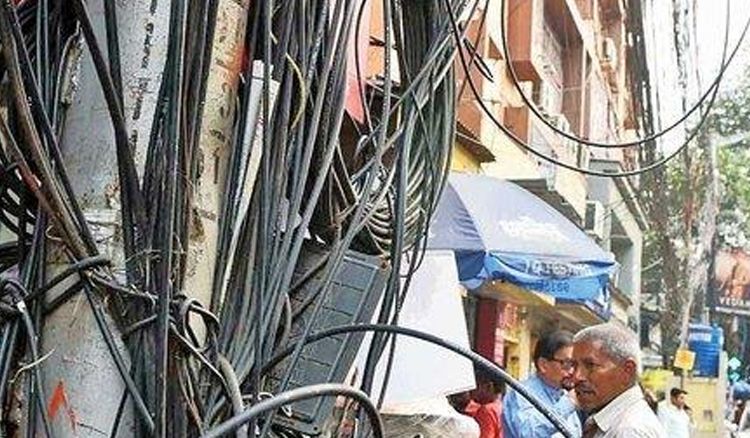 The Mayor of Kolkata, Firhad Hakim has recently asked the cable operators in the city to remove the defunct cables since they have contributed to a maze of wires which dangles dangerously from lamp posts and might cause danger to the commuters on the road. While attending the inauguration of the three-day Cable TV Show 2020 at Science City grounds on January 06, Mayor Hakim said, "I request you for the last time. If you do not identify the defunct cables and take steps for their removal, then I will not come here from next year". He added, "In some parts of the city, the jungle of cables act as an eyesore which has been beautified under the instructions of Chief Minister Mamata Banerjee. I will urge you to demarcate the functional cables and the defunct ones and the civic body's Lighting department will pull down the dead cables”. Hakim stated that the state government has always worked for the welfare of the cable operators and have also brought the employees associated with this industry under the Samajik Suraksha Yojana scheme. He said that the cable operators too should do their part and get rid of the defunct dangerous cables in order to make the city look better. In reply to this, Suresh Sethiya, Director of Indian Cable Net Company Limited said, "We have already started identifying dead wires at some places and had removed them particularly in the main thoroughfares during the Durga Puja last year. There are defunct wires of telecom companies too dangling from posts. If all the agencies take steps then the process may be expedited". 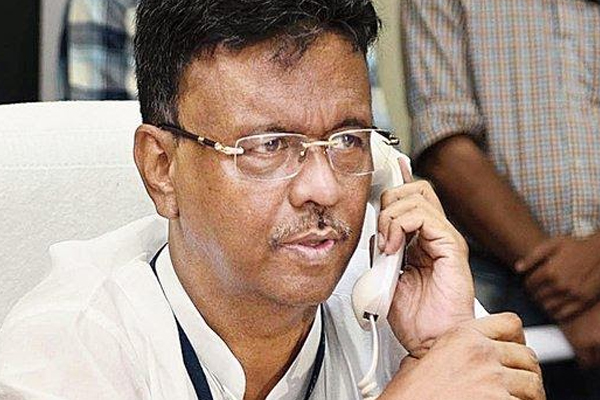