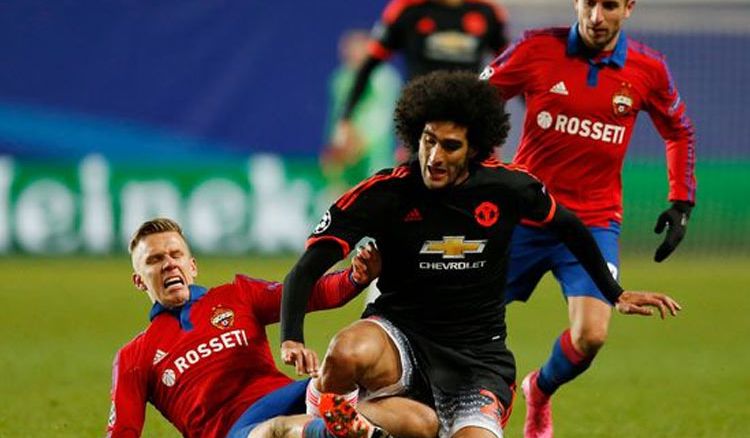 CSKA Moscow had taken the lead with a controversial goal on the stroke of half-time as Vitinho's shot was diverted into the net by Alan Dzagoev. Manchester United's defenders appealed for offside, but replays suggested the officials made the right decision as Daley Blind - who had slid off the pitch - was deemed to be playing him onside.

However Manchester United’s turnaround — two goals in 65 seconds just beyond the hour — was quite beautiful in its execution and it was the impact on preparations for Manchester City, four days away, which consumed every Manchester United supporters mind.

Manchester United topped Group A ahead of Basel, who clinched second place with a 2-0 victory over Benfica in Lisbon.