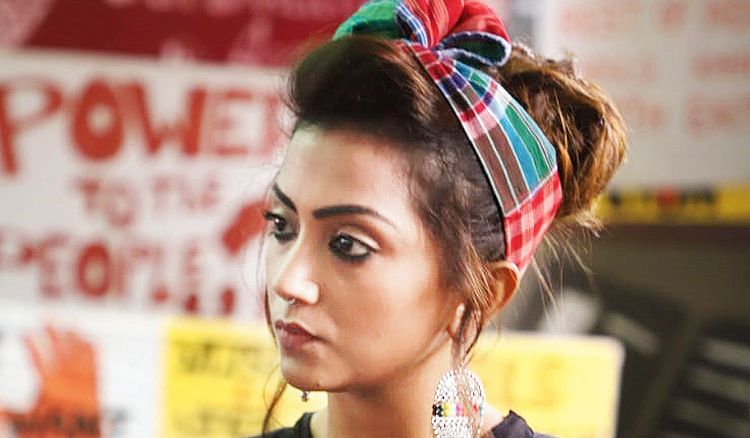 ‘Mafia’ justify the phrase ‘survival of the fittest’

Actress Anindita Bose has shared a beautiful picture from the set of ‘Mafia’. This movie will be directed by Birsa Dasgupta and according to sources ‘Mafia’ will be a web series.

However, ‘Mafia’ will be Birsa Dasgupta’s first web series under Producer-actor Parambrata Chatterjee’s production banner. The series will have five episodes, with 48 minutes each. ‘Mafia’ will release both in Hindi and Bengali languages. The cast includes Ishaa Saha, Oudhima Ghosh, Anindita Bose, Madhurima Roy, Ankita Chakraborty and Namit Das. Actress Aninidita tweeted, ‘only happy faces on the sets of Mafia’. On the other hand, right after ‘Bibaho Obhijaan’, Birsa Dasgupta is gearing up for his next. Not to mention, the romantic-comedy movie was a big hit at the box office. 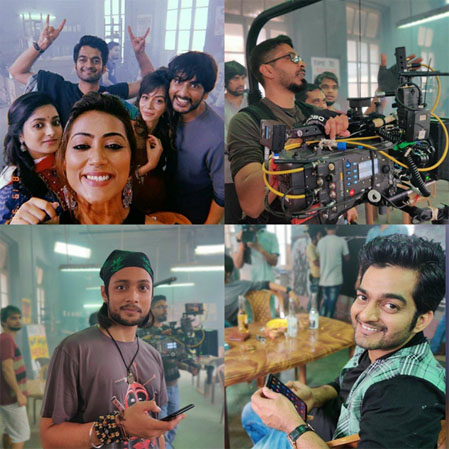 When travelling to a remote area 5 friends school friends when they shelter in a house and play a game called ‘Mafia’. The story revolves around 5 friends, a school reunion and a murder. Things turn horrific when someone from that group become obsessed with the psychological game ‘Mafia’.

The real question remains, is any of them a murderer? Or is it an outsider?

Will Radhika be able to find her fiancé?