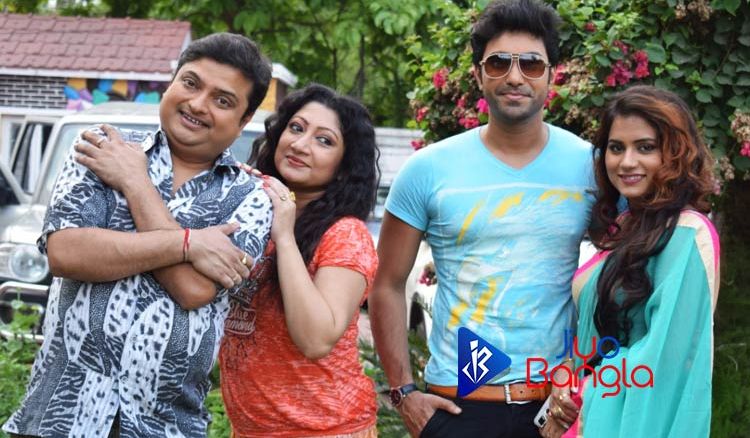 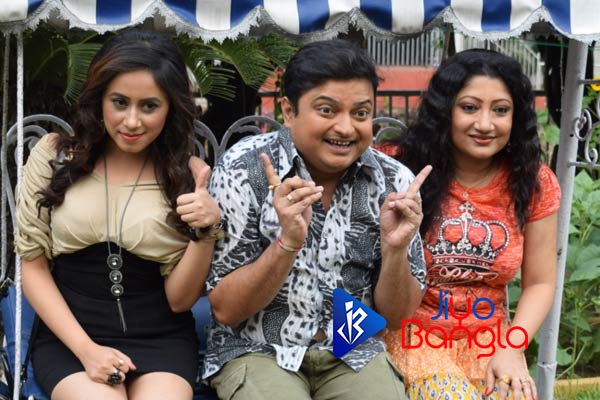 The actors of this film shared their experience: “Working with such senior artists on screen is my luck, I love the feeling of working in this genuinely funny movie. This movie is meant for people of all ages.” said Joy.

“This film is about love and comedy. The film starts with a person engaged in the business of [sutki maach]. The songs for the film will be shot abroad. There is also an item number in the movie” said the director. 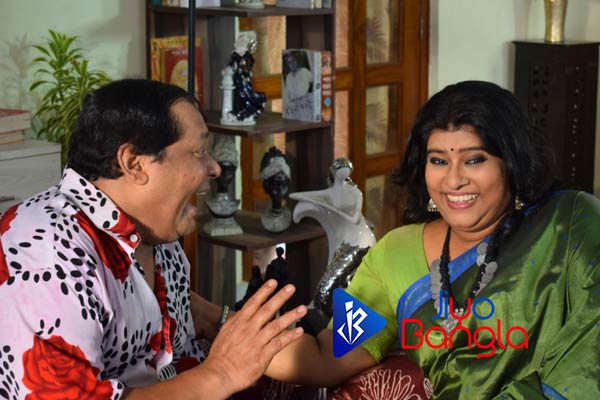 The film will screen sometime during the Durga Puja.